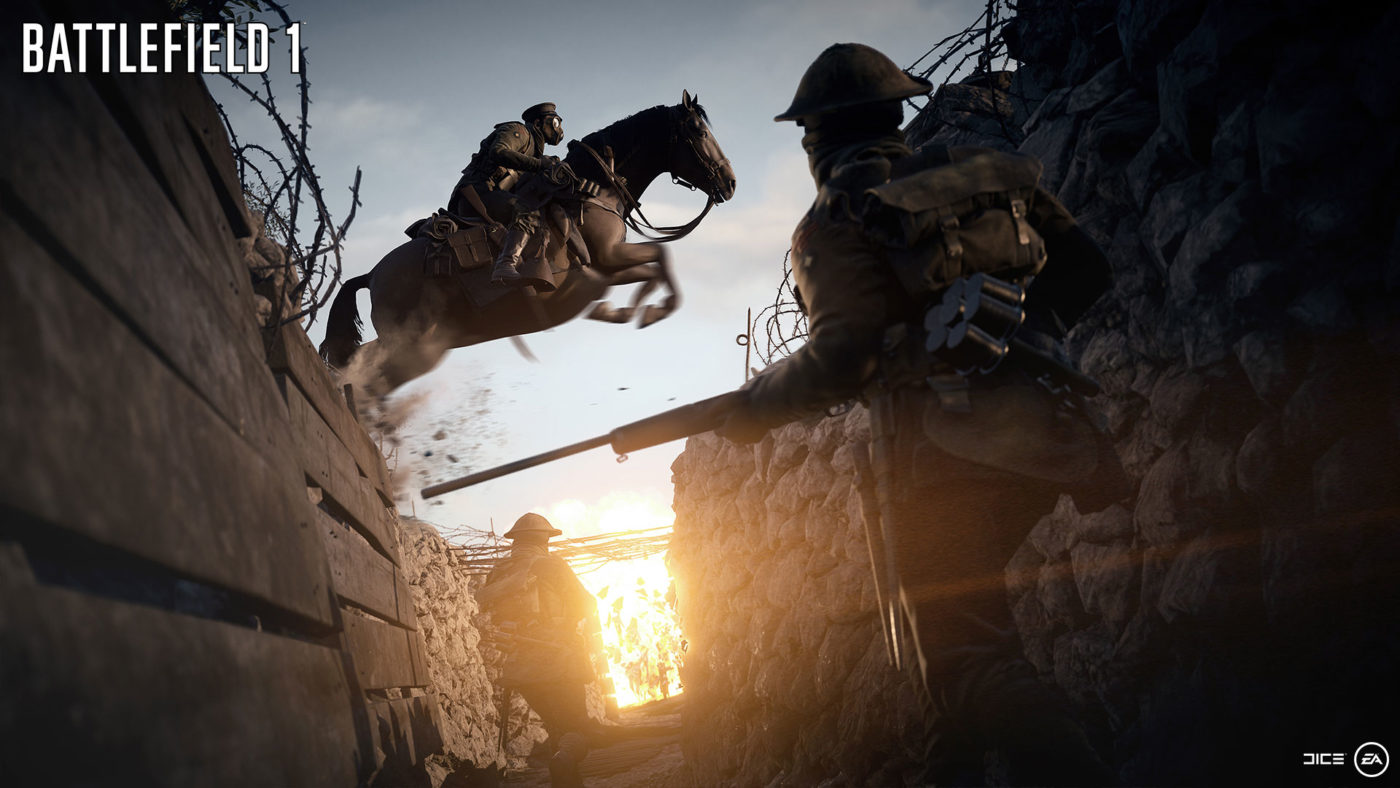 For hardcore Battlefield 1 players, it’s a no-brainer to get Battlefield Premium each and every time a new entry in the first-person shooter franchise is out. If you aren’t a member yet, this Battlefield 1 Premium discount deal might tip you over, though it’s only for the PlayStation 4.

You can get it directly here.

In case you were wondering, you can buy BF1 Premium for an R2 account and log on to whatever account is your main. You should still get all the DLCs, and other items, though with a little bit more work.

The next expansion set to launch for Battlefield 1 that’s part of the Premium pass is “In the Name of the Tsar” and will include new maps, weapons and more.