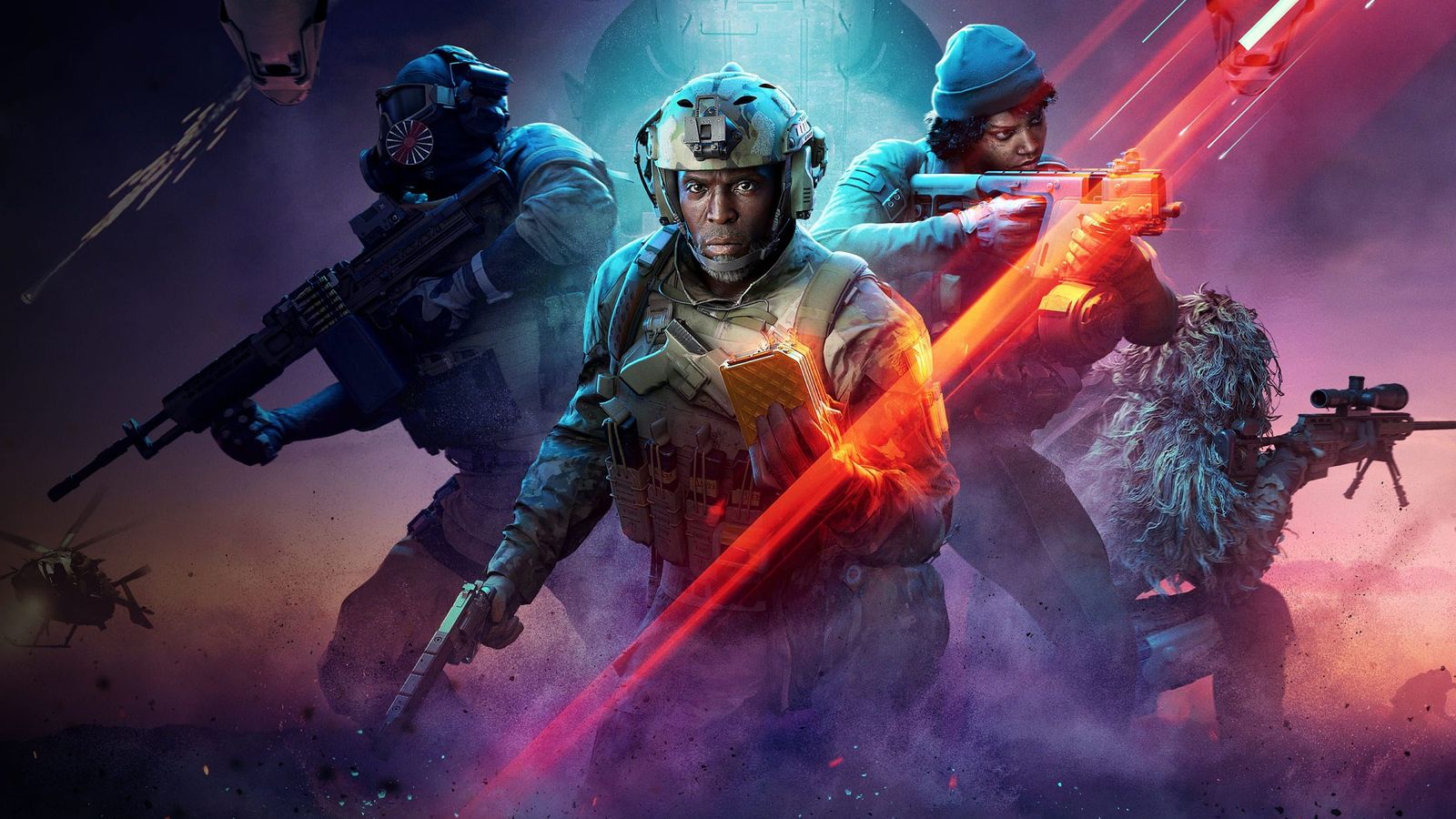 Remember when we reported that new player cards were  being given by DICE to Battlefield 2042 players as part of the Battlefield franchise’s 20th anniversary? The actual anniversary is tomorrow, September 10, and there are in-game goodies set to be given out to participants!

Players who log into Battlefield 2042 throughout September will receive the following in-game items for free:

Check out what each freebie looks like in the official images straight from EA:

In other Battlefield news, EA has announced that the next Battlefield game will feature a campaign, and it’s being handled by a new studio in Ridgeline Games. This new EA first-party studio is being headed by Marcus Lehto, who was the co-creator of the Halo franchise.

Destiny 2 Xur Location Today September 9, 2022 (And What Xur Is Selling)