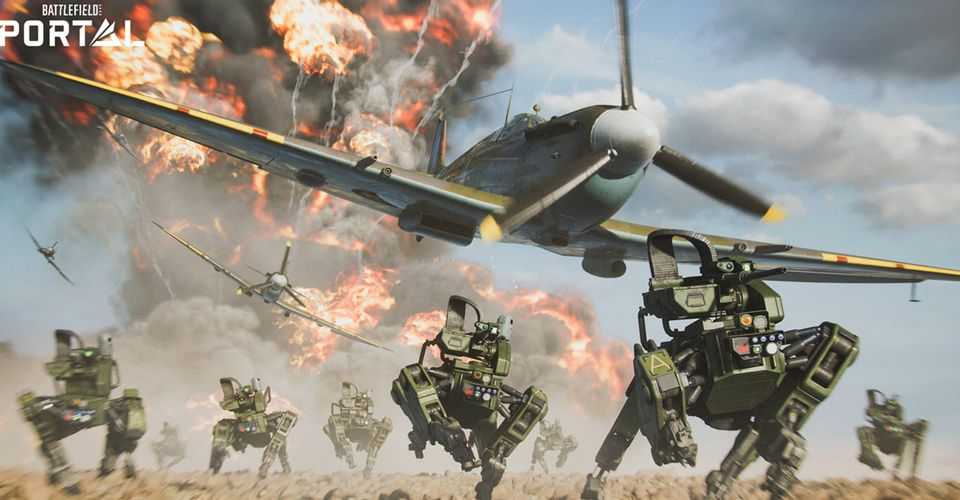 Discover Battlefield Portal – an all-new, community-driven platform where players will be able to change the rules of war by creating, sharing and discovering unexpected battles from Battlefield’s iconic past, present, and future.

Battlefield 2042 is a first-person shooter that marks the return to the iconic all-out warfare of the franchise. Adapt and overcome in a near-future world transformed by disorder. Squad up and bring a cutting-edge arsenal into dynamically-changing battlegrounds supporting 128 players*, unprecedented scale, and epic destruction.

Once we know more about Battlefield Portal, we’ll be sure to let our readers know