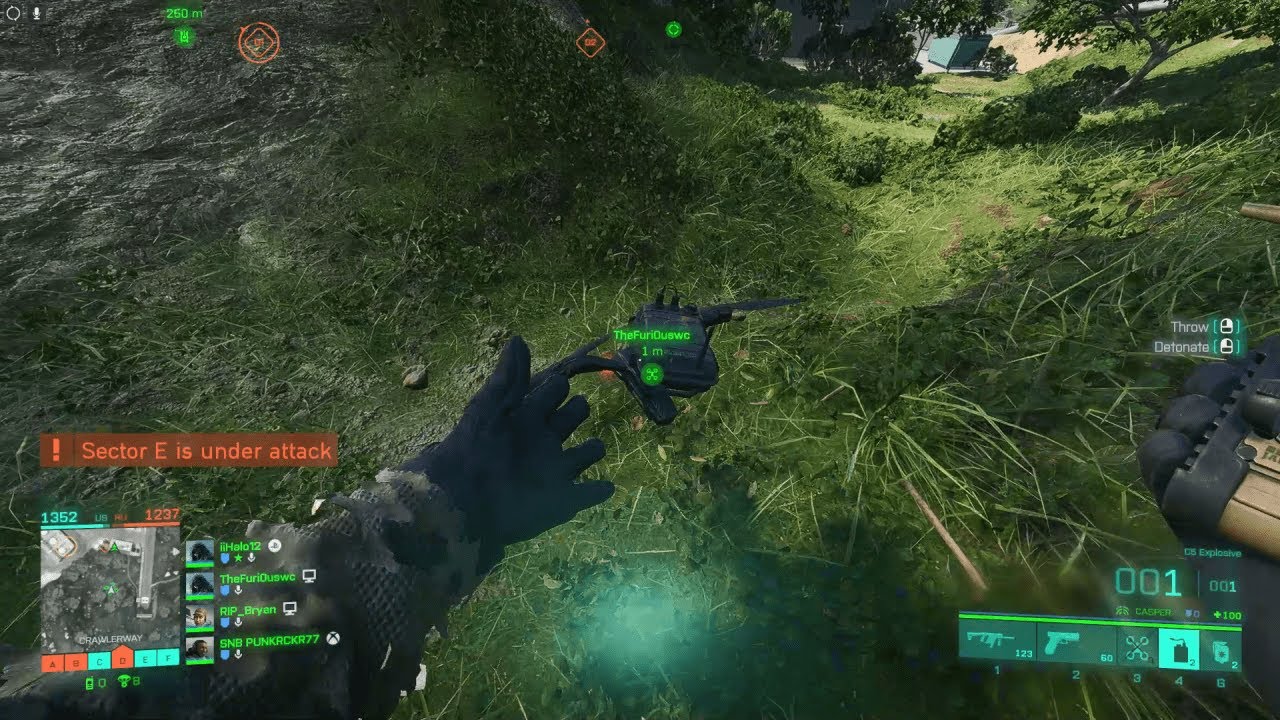 If you’re one of the many people who use Casper’s drone in Battlefield 2042 as a sort of hoverboard to get to certain areas or surprise enemies, enjoy it while you can, as the Battlefield 2042 drone flying party is about to end when the next patch drops.

This was confirmed by DICE Community Manager Kevin Johnson via the EA Answers forums where he answered a player asking about it: 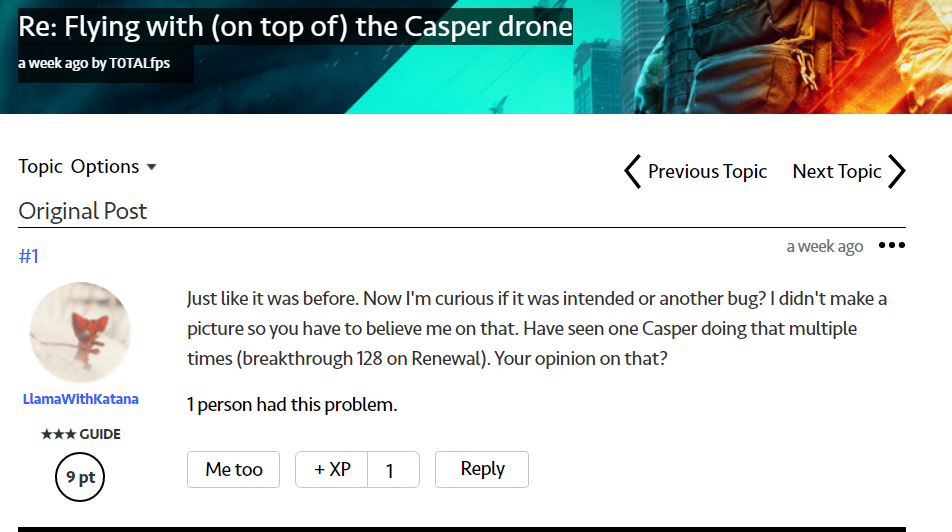 While players being able to fly using drones was unintentional, something intentional that DICE did that wasn’t announced is how the “Throwables Thrown” end of round trophy has been taken out! This was confirmed by Battlefield dataminer temporyal who states that this was taken out in patch 4.0:

It is my sad duty to inform you of the tragic loss of a good friend:

The well-known end of round trophy was silently removed from #Battlefield2042 with Patch 4.0.

Will this end of round trophy be brought back? We highly doubt it, and I doubt anyone missed it, too.

Given we’re set to get a title update for Battlefield 2042 this month, we should be hearing about it soon, and once we do, we’ll be sure to let our readers know about it ASAP.

What other exploit are you hoping gets patched out? Let us know down in the comments below.

Next Dead Space Remake Developer Livestream Dated for May 12, Will Focus on Art