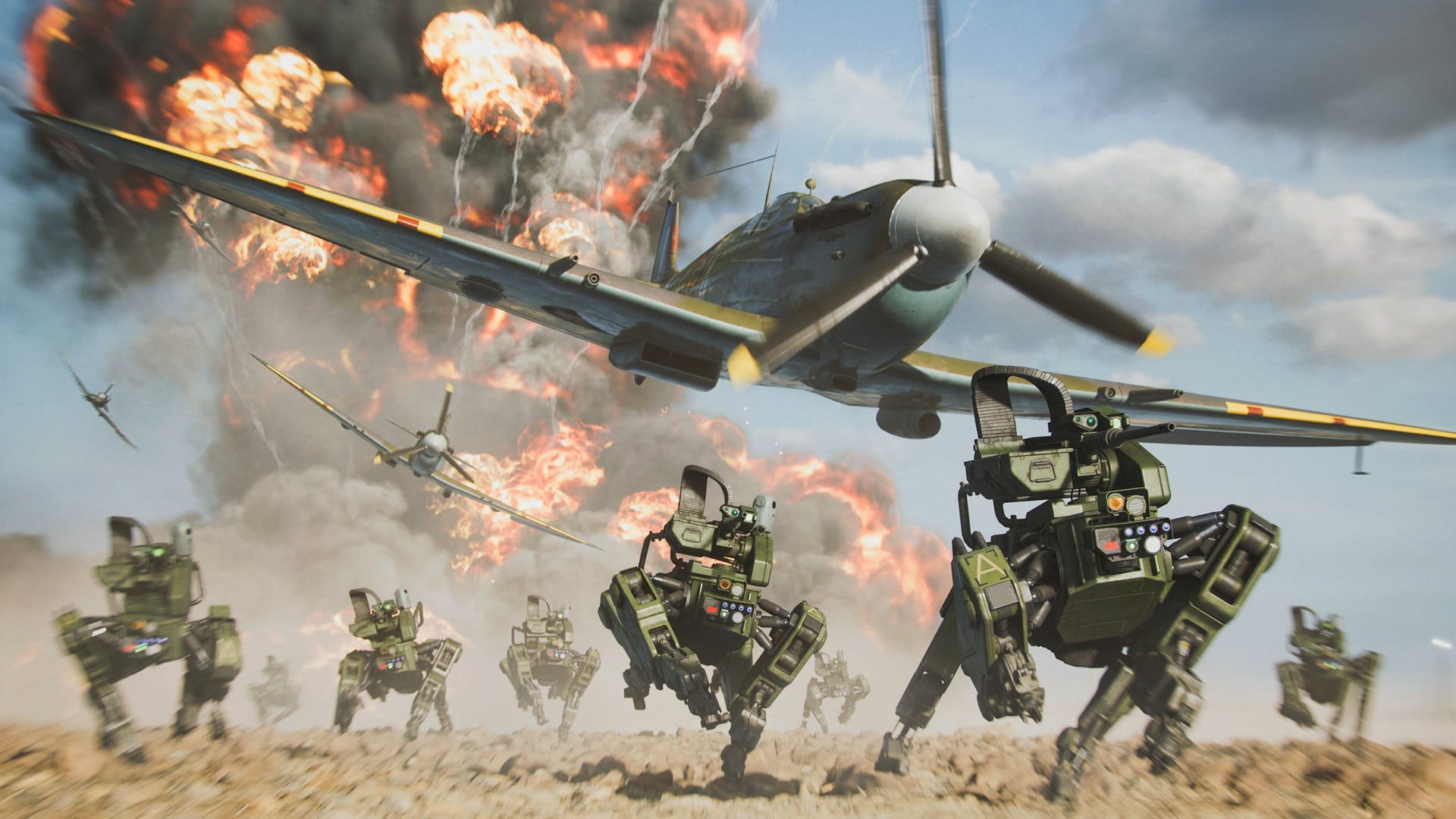 Despite boasting huge player numbers across PC and other platforms, Battlefield 2042 is also having its share of problems. Missing features and a general sense of bugginess have lead it to dropping to the bottom 10 of the Steam 250, and now it faces another potential issue in terms of its further development. As reported by VGC, it would appear that Battlefield 2042 Head of Design Fawzi Mesmar is officially leaving DICE on the 26th, which at the time of writing is tomorrow. What will this mean for the game’s continued development? Read on below for the complete details.

As reported by Tom Henderson of VGC, Mesmar’s planned departure was sent via email to staff earlier this week. Previously, Mesmar worked on predecessor Battlefield V and Star Wars Battlefront 2. Mesmar shared some words on is departure from DICE, stating:

“It was an absolute pleasure to serve on the best design teams in the galaxy. The incredible design work that you do continues to inspire me every day. Thank you for putting some faith in me, I hope I didn’t disappoint.”

“I have been made an offer I couldn’t refuse at another company that has been kind enough to wait for me until we have shipped [Battlefield 2042]. It was super important to me to be here with the team as we achieve this historical milestone.

“While Oskar [Gabrielson, studio GM] and myself have been discussing my succession plans for some time – and it will be announced in due course – we opted to delay this communication till after launch to keep the focus – rightfully so – on the game we’ve been putting a monumental amount of effort on.”

As noted in the letter, his successor will be announced at a later date. The Head of Design position is especially important for Battlefield 2042, as the game currently needs a lot of work with all of the issues it is currently facing, and as such it will need a good lead to steer it in the right direction. Although, having said that, it looks like Mesmar’s departure has nothing to do with BF2042’s state or any development turmoil, but something which has been in the cards for quite some time.

DICE released a new patch for Battlefield 2042 earlier today, and you can read more about that here.

Rust Update 1.20 Patch Notes, Out for Devastation Unleashed This Nov. 25