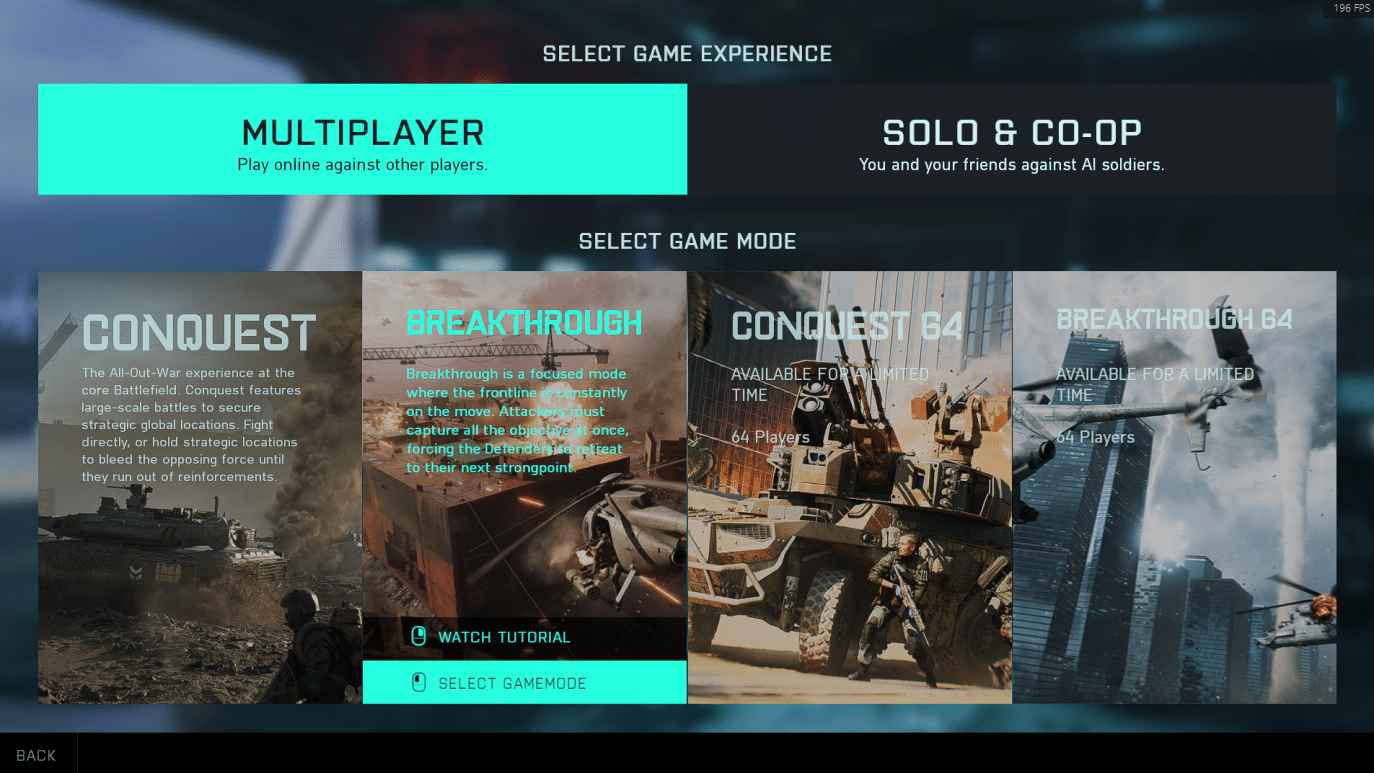 For those not a fan of the 128-player battles in Battlefield 2042, rejoice! DICE has heard your plea, and has rolled out the Battlefield 2042 playlist update this December 14 that adds 64-player Conquest and Breakthrough for a limited time for next-gen platforms and PC!

64 Player Conquest and Breakthrough are now available for a limited time in #Battlefield2042 on Xbox Series X|S, PlayStation 5 and PC👀

Hopefully, this proves to be a successful experiment that DICE considers leaving it in as permanent. Having said that, I am wondering why Rush wasn’t added in. I mean, surely, this is something players would want, right?

Would you want DICE to keep the 64-player playlists for next-gen platforms? Sound off and let us know!