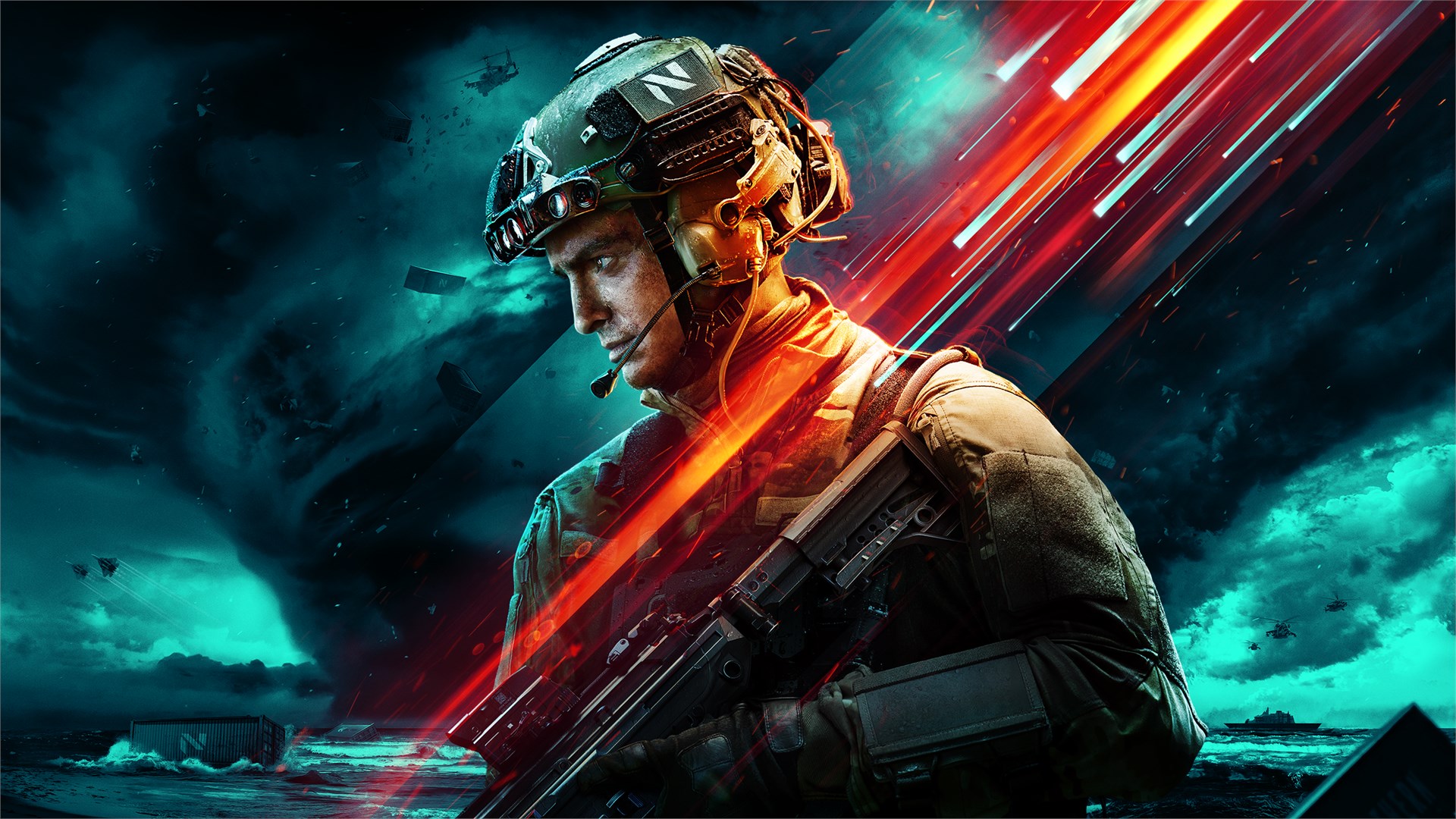 Interestingly enough, the PS5 version still includes the early access perk for pre-ordering. Here are the screenshots we took of both versions. 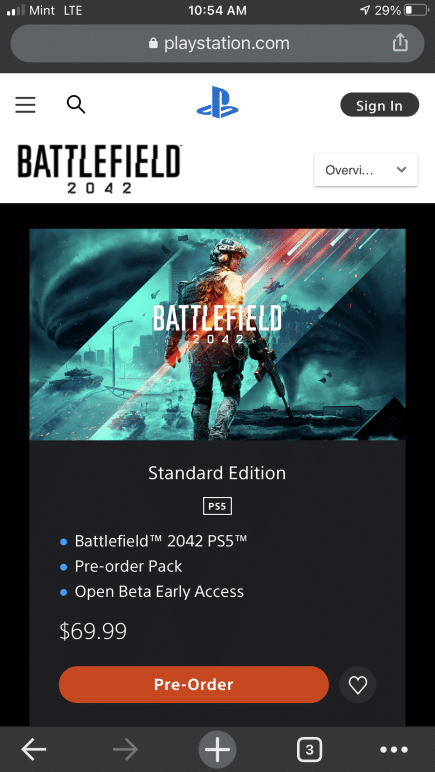 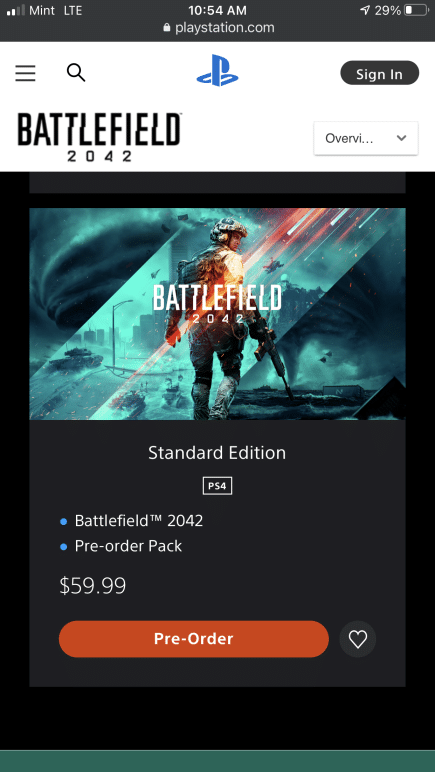 You can check it out for yourself by going to the PlayStation Store link for Battlefield 2042.

Could this mean that the PS4 version won’t be getting the beta? We honestly can’t say for certain now. It is worth pointing out though that reliable PlayStation data scraper PlayStation Sizes has pointed out that there has been no Battlefield 2042 beta client uploaded on PSN (but the PS5 version has been uploaded for quite some time now).

🚨 I don't know Why , But Until Now , Only Battlefield 2042 Open Beta PS5 On Database ! PS4 Version Maybe Add Before Release , Maybe Only For Next Gen

Again, this is not evidence that the PS4 version won’t be getting a beta. We have reached out to EA, and will upload the post if we get a response back.

In other BF2042 beta news, the PC game client for the beta has recently been uploaded to EA’s Origin API on PC! There is no official news on when we’ll be getting the beta, though EA has said that we should hear something about it later this month.

Update: DICE Community Manager Adam Freeman has confirmed that this a website error, and there has been no changes in the pre-order bonuses for the game,

This was a simple store front error that incorrectly listed the pre-order offer for PS4. It's being updated now and you'll see the correct details shortly.

To confirm: there have been no changes to the pre-order incentives for Battlefield 2042. https://t.co/2BYSV35d9i