Battlefield 2042 is about to shake the franchise as it has been confirmed that they will no longer feature the standard classes we have grown accustomed to, but instead specialist classes. To help shed some light on this, DICE has unveiled the first four Battlefield 2042 Specialists, along with their abilities. 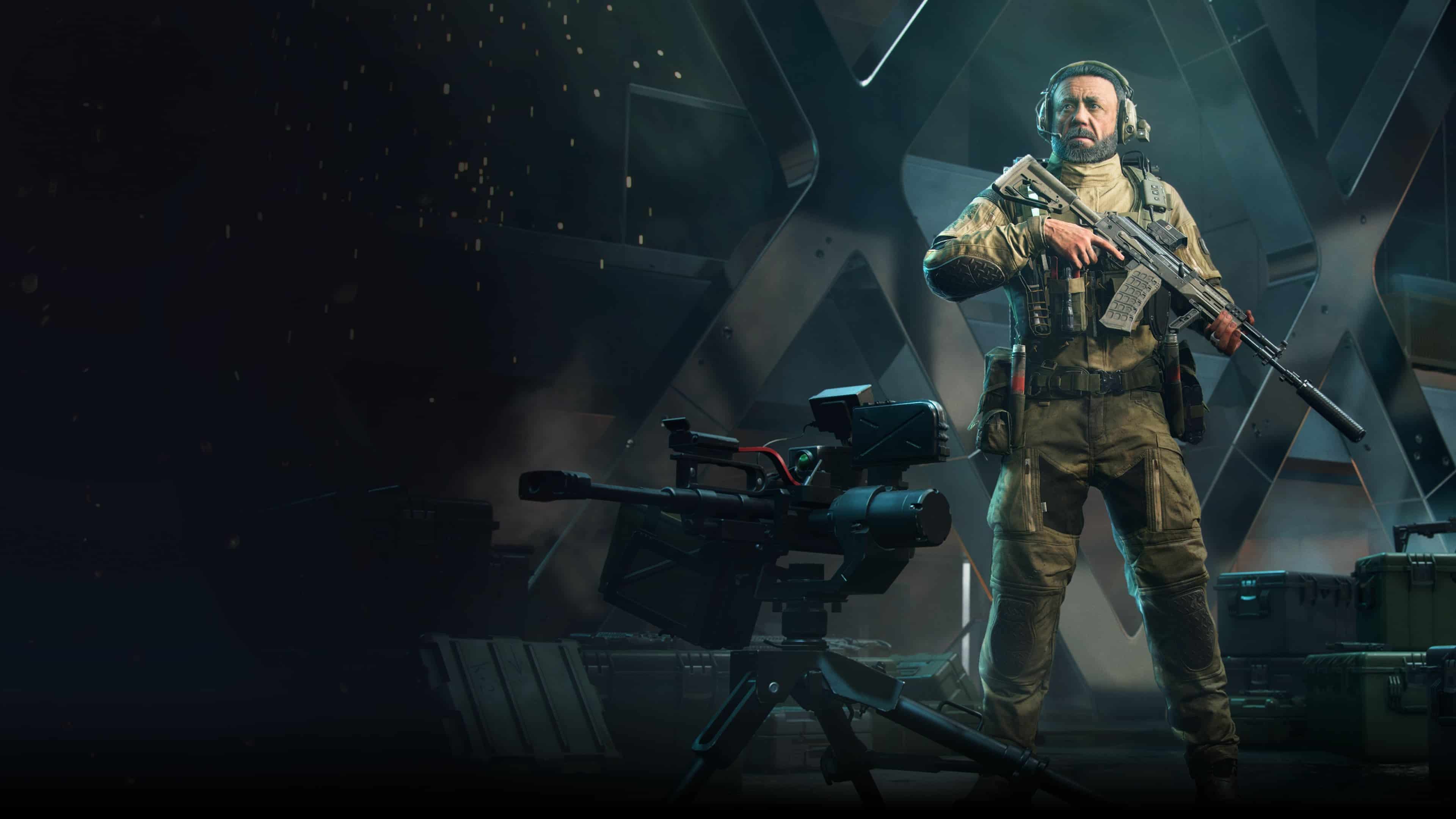 Self-motivated and self-fulfilling, Boris seeks to acquire power and control in a chaotic world. This Russian-born Engineer is a very experienced weapons expert on the Task Force, although his true attachment to the team is suspect. 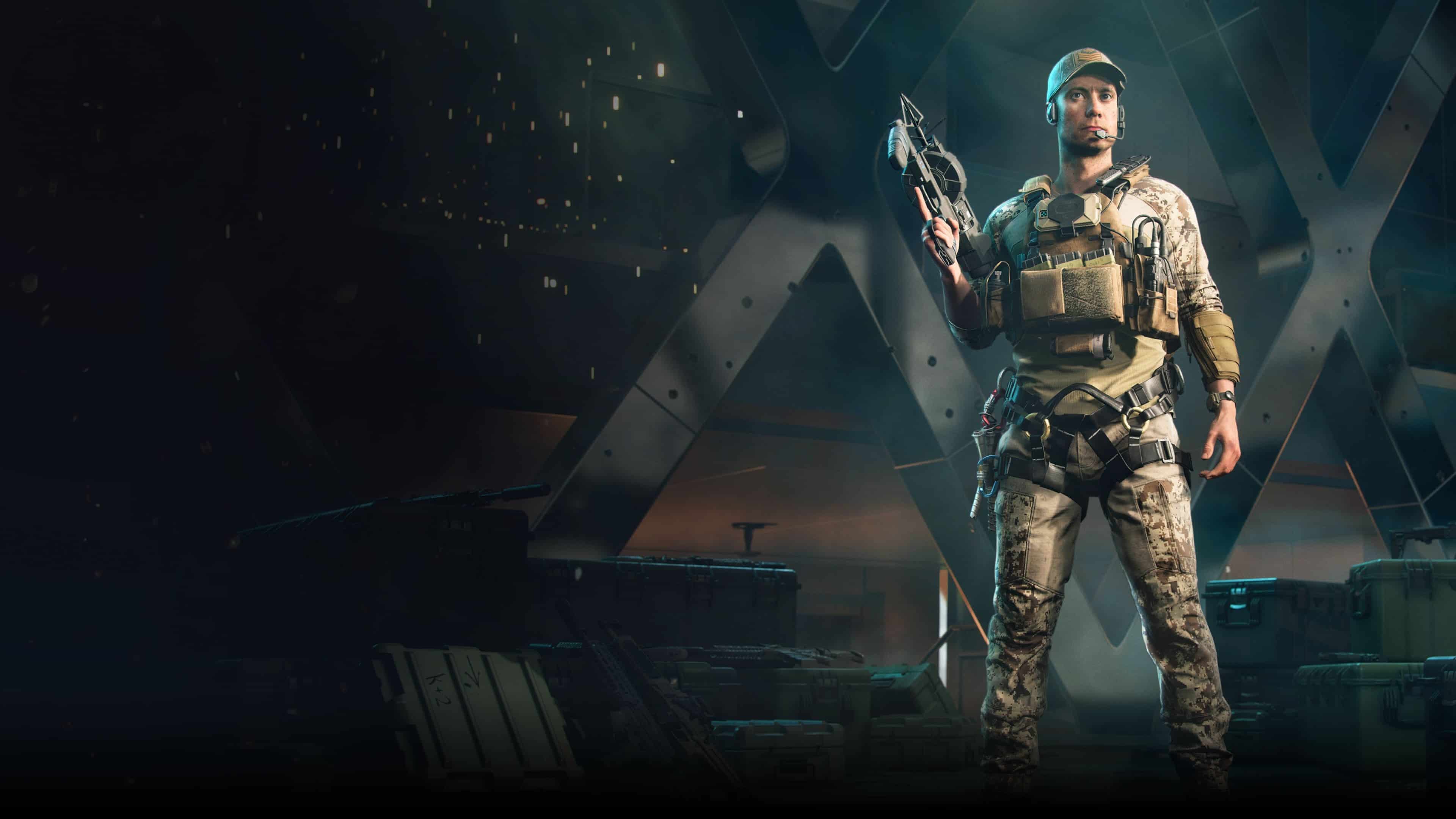 An ex-military, lone-wolf survivalist, Mackay is an ass-kicker with a conscience. This Canadian-born Assault soldier fights for the Non-Patriated to make right a regret from his military days. 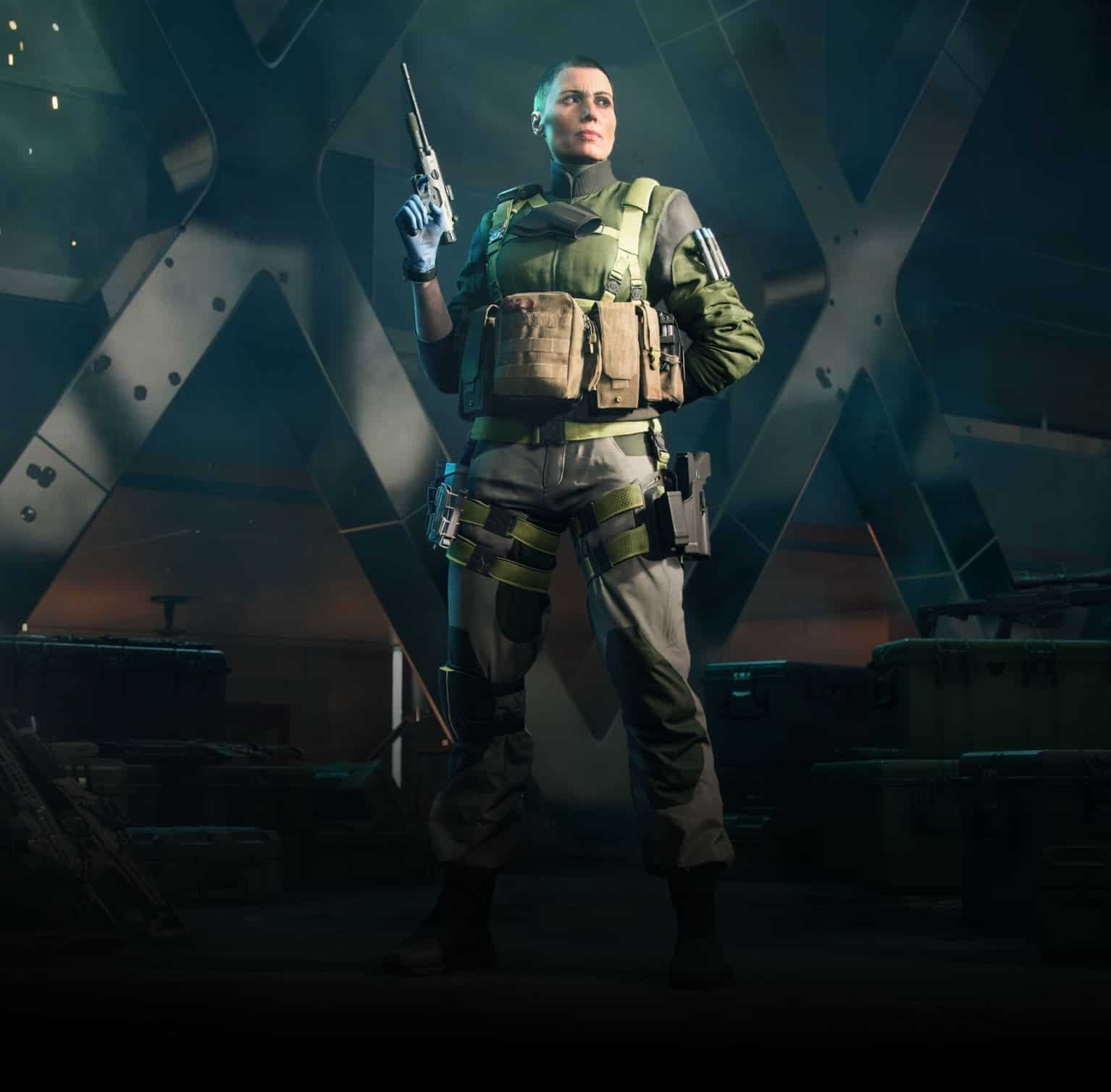 A veteran Support, Maria Falck has a strong will that cannot be shaken by danger, fear, or rank. This skilled Medic’s primary motivation is to find her son David among the non-patriated groups spread across the world. 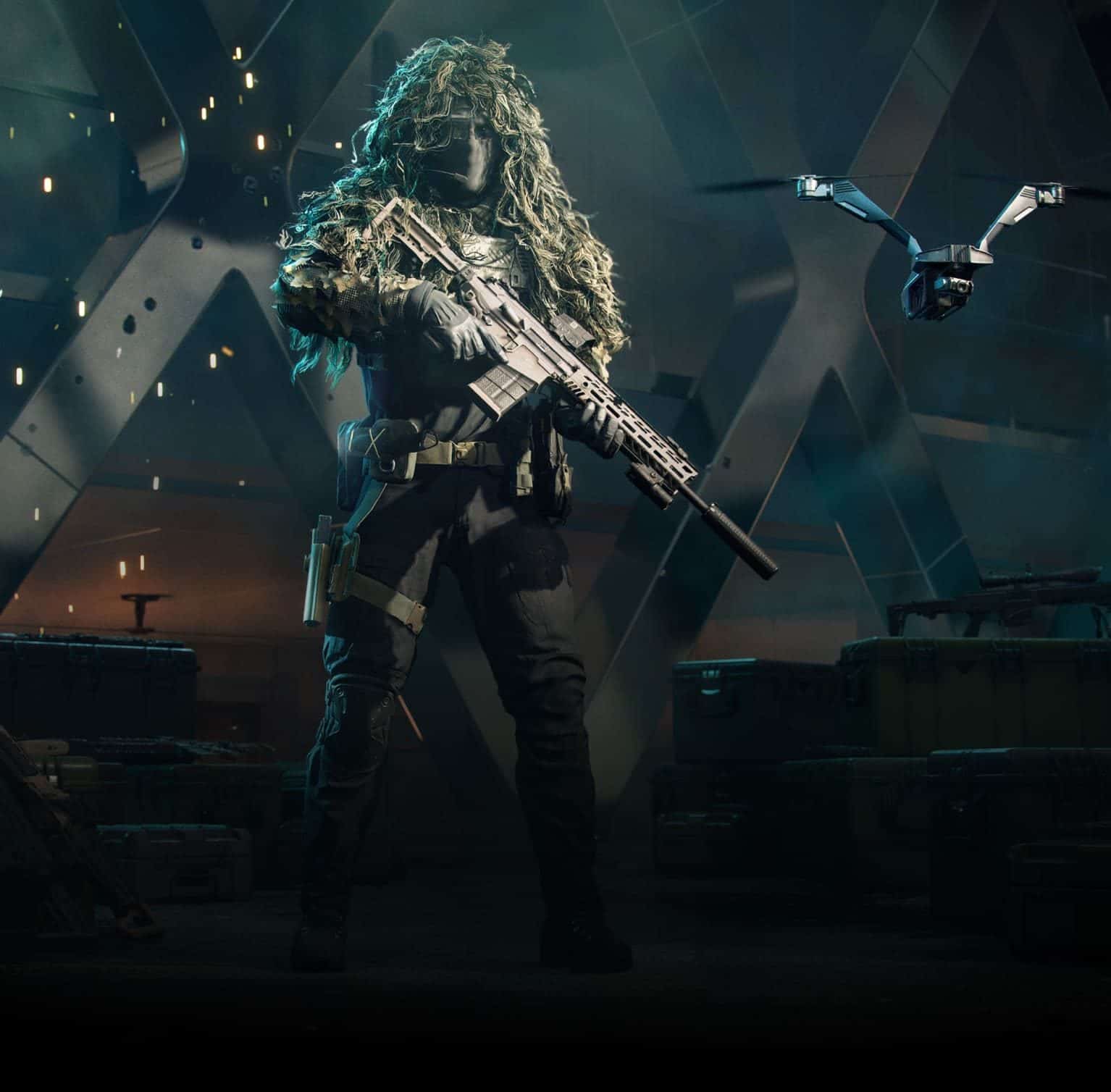 Recon soldier Wikus is a loner – and the unflappable, calm presence on the Task Force. An introvert, Wikus does not make acquaintances easily, but his determination to fight for a better world is rock solid.

That’s all we have for you today, though we should be hearing a lot more about these specialists hopefully next week during the Battlefield 2042 gameplay debut.