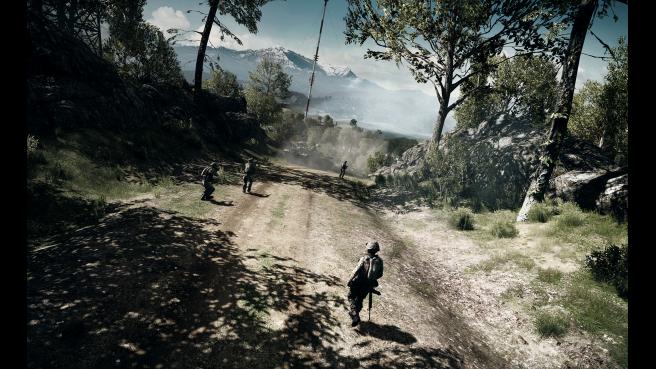 UPDATE 2: We’ve checked the PSN store and it is indeed up and running. The Battlefield 3 Beta is also available to download. Enjoy!

UPDATE 1: DICE just tweeted “PSN is down for maintenance (globally), and they expect to be back up in 2 hours. We’ll be back on PS3 soon!” However, it is only the store that is currently down. If you’ve already downloaded the early access Beta, you should be able to still play the game. It is also most likely that the Beta will become available to everyone in NA once they are back up at roughly 11:30am PST, 2:30pm EST.

DICE has just reported on Twitter through their Battlefield account that “The Battlefield 3 Open Beta is now live on all formats! Full info on the blog: www.battlefield.com/battlefield3/1/beta“

However, roughly 15 minutes later, DICE tweeted from the same account saying that “For PlayStation 3 users in North America, expect the Battlefield 3 Open Beta to be available later today.” While we’re unsure of what time the beta will be available to PS3 users, we’ll make sure to keep you posted. Be sure to follow @MPFirst to keep up-to-date!

Also, don’t forget to sign up for the Battlelog at www.battlelog.battlefield.com to check out all your stats, including your friend’s and enemy’s.

If you haven’t already, make sure to visit DICE’s brand new online store for some awesome Battlefield 3, DICE, or Mirror’s Edge designs!

And lastly, remember to PTFO!