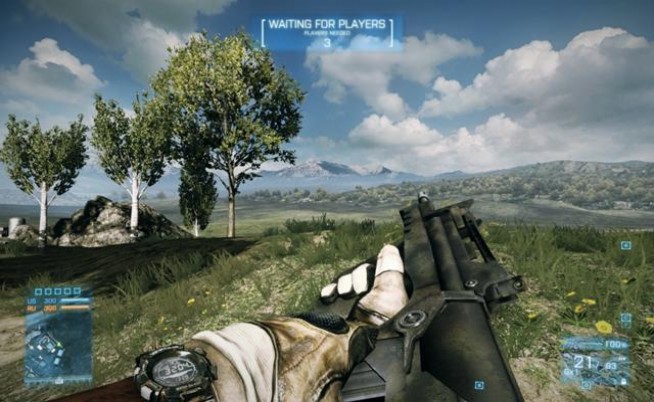 Update 2: DICE has just clarified via Twitter, “It’s any game where the FAMAS is used so if anyone including you uses it.”

Update 1: Also via Facebook, DICE has mentioned that they will be sharing information tomorrow on an upcoming Battlefield 3 patch: “Stay tuned, Battlefield fans – We’ve got details on the upcoming patch coming tomorrow.”

Original Story: DICE has identified a possible cause of the issue a number of Battlefield 3 players are currently facing.

A few days ago, reports began surfacing that stats and experience points earned in-game were not being recognized by the Battlelog or by the end-of-match screen for a number of unlucky Battlefield 3 players. DICE has addressed the issue stating that they were aware it, though progress has yet to be made until just recently.

Via a Facebook announcement, DICE has surmised that the use of the FAMAS assault rifle could be the possible source of the bug. You can read what the developers had to say below:

We are aware that some players are experiencing a problem where their in-game stats and experience are not being recognized towards their progression on Battlelog or in-game. While we are working to resolve this issue we have also identified what can cause this problem to occur.

This issue only affects games in which a player uses the FAMAS weapon. In any game where the FAMAS is used there is a chance that player stats and experience will not be recognized after the game. We are temporarily recommending that players avoid using the FAMAS and spread the word to fellow players to avoid the problems this error can cause.

This advisory and problem are temporary and we expect to have them soon. Thank you for your patience.

So, consider staying away from the FAMAS for the time being. Make sure to say tuned to MP1st for more on the matter. Remember, you can follow us on Twitter and Facebook.

SOCOM PS2 and PSP Servers Shutting Down This August