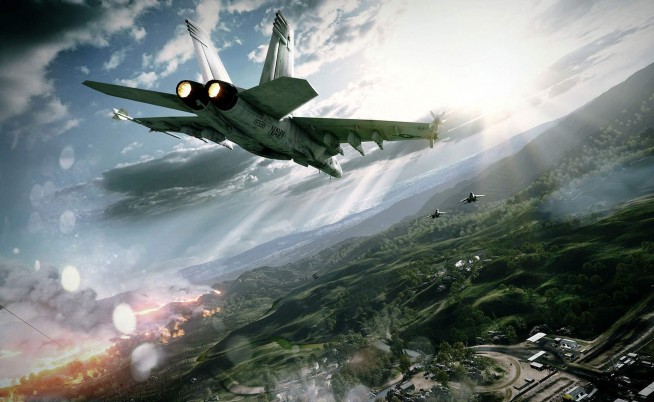 Now that a patch has been confirmed for Battlefield 3, we’re getting more information on which weapons and vehicles will be affected and what issues will be ironed out.

Alan Kerts, Battlefield 3‘s Gameplay Designer, reveals that “pistols will be getting a bit of love in the near future.” A slight improvement in the damage department for pistols is certainly welcome. After nerfing the UMP since the beta, Kerts admitted “it [UMP] got the nerf bat pretty hard. Gave it back some power today. I’ll be playing to monitor balance.” The UMP is unlocked at level 16 and can be used on all kits.

Some fans have been outspoken about the effectivity of the jets asking for improvement. One fan expressed his concerns to Fredrik Thylander demanding “they [jets] need a buff.” Thylander, Senior Designer at DICE, confirmed “they [jets] are getting it [the buff].”

DICE is looking into the following issues, besides the usual server problems:

What else would you like to see fixed or altered? We’ll try to get your comments to DICE.