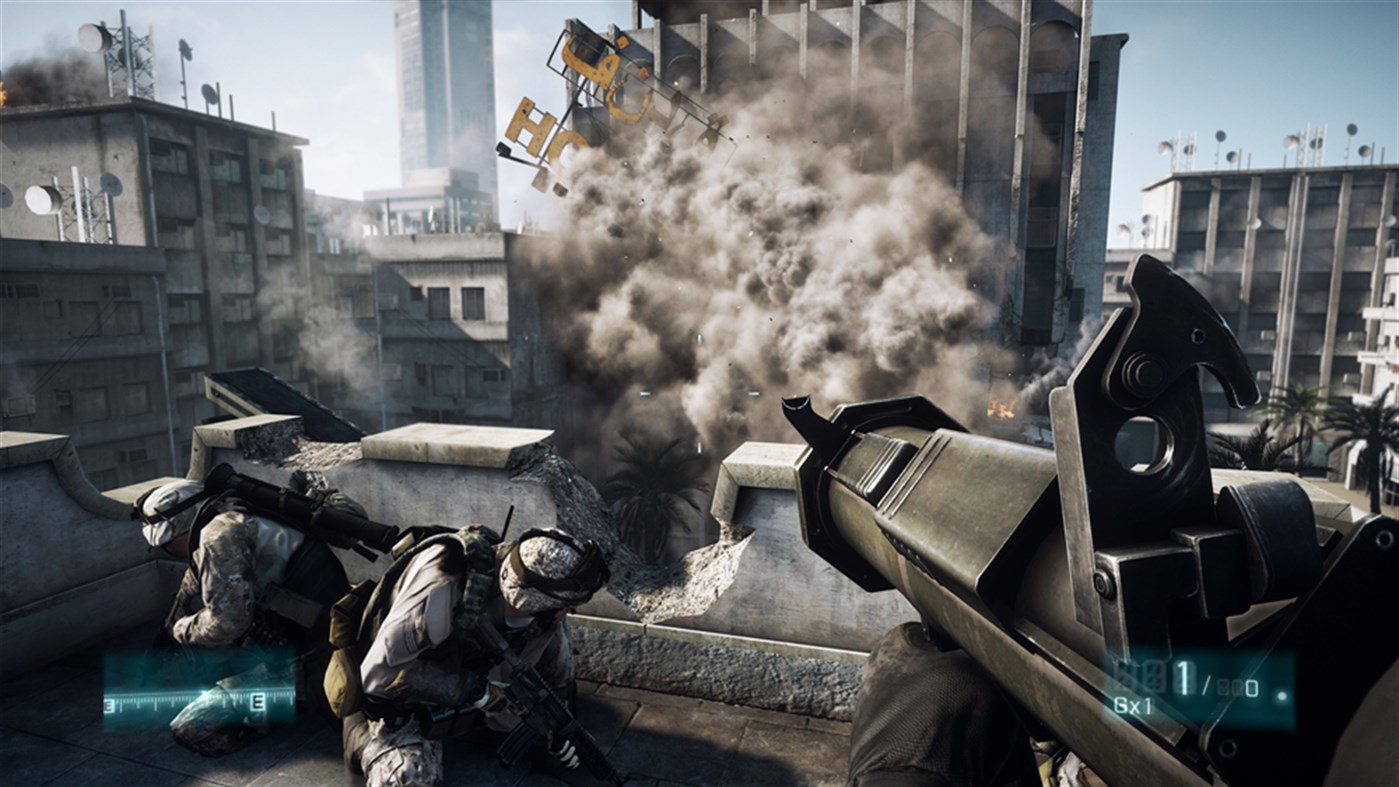 Check out the release trailer for the mod, which is set for release sometime later this year!

BF3: Reality Mod is a BF3 modification that focuses on communication and teamwork. It draws inspiration from the successful BF2 “Project Reality” mod. It offers a complete gameplay and UI overhaul that creates a more tactical and meaningful experience.

Note that in order to play this mod on PC, players will need to own the base game and all its DLC. It will work with both the Steam and Origin versions of Battlefield 3. If you’re curious to know more, head on over to the project’s Discord channel or check out the mod page.

The Reality Mod is built using the Venice Unleashed mod tool which we’ve reported on yesterday.