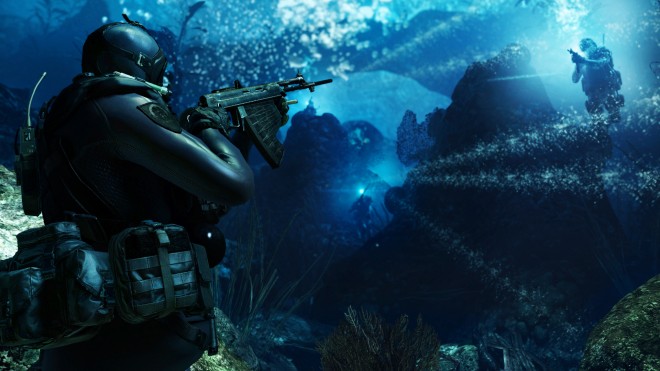 A Battlelog Producer known as “DICE_TheBikingViking” on Reddit recently took a bit of a playful cheap shot at Infinity Ward and their upcoming game, Call of Duty: Ghosts and, boy, was it a low one.

To set it up, many already know that moving fish was mentioned as a small part of some of the new tech behind Infinity Ward’s new, next-gen Call of Duty engine.

Well, the internet, being the internet, does what it does best and this is just one of those things that will seemingly never escape Call of Duty’s marketing history.

All kidding aside, there are cooler things about Call of Duty’s new engine other than moving fish. If you haven’t yet, make sure to catch this recent Call of Duty: Ghosts tech-demo showing off some of the game’s new visual effects.