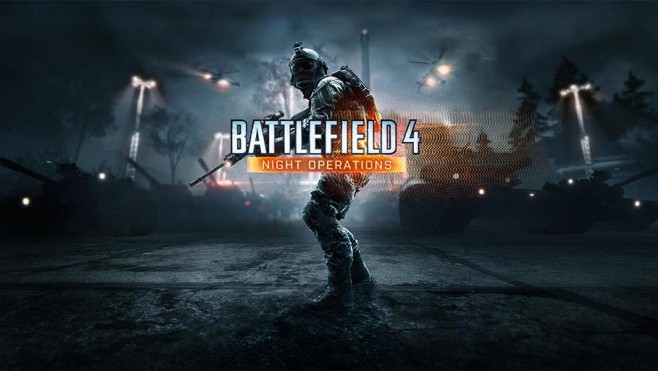 Yet another massive Battlefield 4 update has arrived on all platforms, breathing new life into the almost two year old shooter from DICE LA.

Today marks the arrival of Battlefield 4’s Night Operations Update and Summer Patch. The former offers brand new content (for free) in the form of a map remake (Zavod 311: Graveyard Shift) that introduces new gameplay elements, while the latter improves the game in a number of aspects while patching up a few bugs.

Below is a list of general patch notes that covers the bulk of Battlefield 4’s Summer Patch, but we strongly recommend checking out DICE LA’s presentation page for new details on Night Operations, gameplay improvements, audio improvements, netcode improvements, and the new team balancer.

After reading up on what’s new, tell us in the comments if you’re back on the battlefield playing Battlefield 4 once again. How are you liking the new night map and other updates?