Yesterday DICE and EA revealed a set of mysterious characters that will presumably play a role in Battlefield 4‘s setting or story.

Today, DICE rolls out the machines of war and we get a better look at “all out warfare.” Two new images reveal some of the deadly vehicles that you’ll have the pleasure of piloting or driving in Battlefield 4. 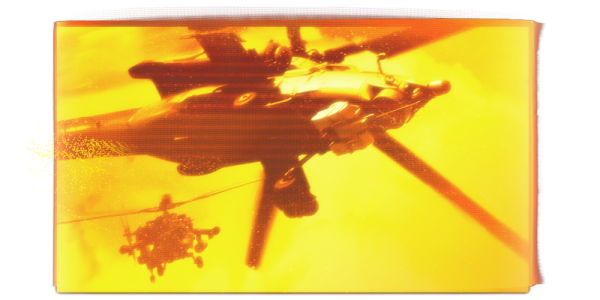 We gathered yesterday that the chopper featured in the latest “Air” teaser and in the image above is most likely the .

MP1st readers have suggested the choppers to be the Mil Mi-28N. The chopper featured in the “Air” teaser video is presumably the Chinese WZ-10, however. (Thanks, Alelo and NemisizZ.)

Interestingly, the Mil Mi-28N is a Russian anti-armor attack helicopter, which might suggest the involvement of the Russian army in Battlefield 4 as well. 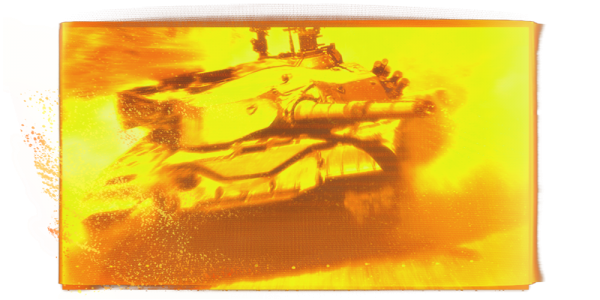 MP1st readers have gathered the tank in this image to be the Chinese Type 99 MBT.

Clearly, DICE is showing off elements of the Chinese military that will be present in battlefield 4. An earlier image teased the idea of a Chinese female character playing a role in the story while another teased the city of Shanghai as an important aspect of Battlefield 4’s setting. We’ll surely learn more this Tuesday, March 26 late night when Battlefield 4 is set for its official unveiling.

Meanwhile, make sure to check out these video teasers showcasing the three theaters of war: land, sea, and air.

What are your predictions as to the story and setting of Battlefield 4 so far?