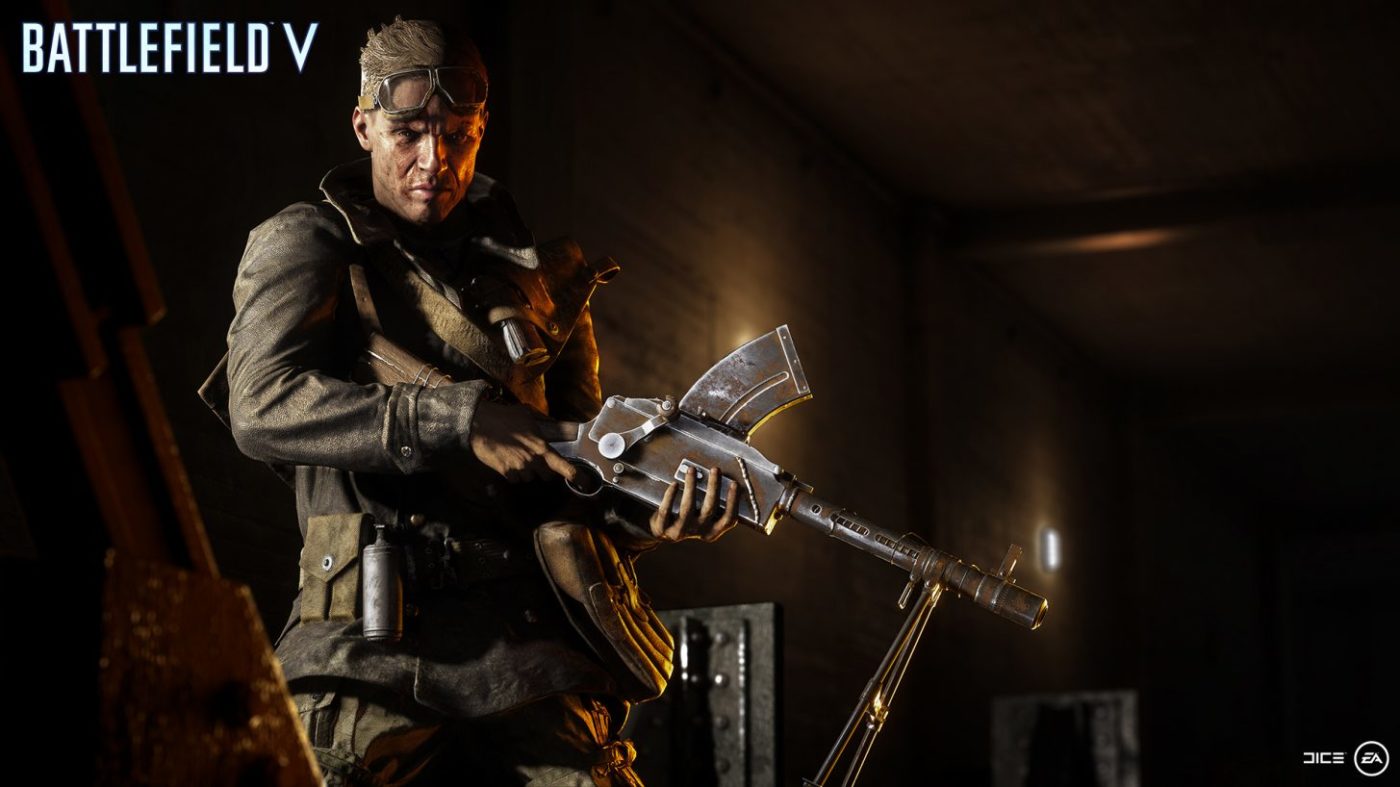 The close-quarter train tunnels of the anticipated Operation Underground map take center stage this week. As for rewards, complete the Weekly Challenge to get the Madsen MG and the Battered weapon skin of the Epic rarity level.

The fan-favorite Rush mode will be playable for a limited time starting on Battlefest’s second week. Try it out on maps like Operation Underground and more. If you want to spruce up your Sturmgeschütz IV tank, make sure to unlock the stunning Captain Hadlow vehicle skin by nailing the Week 2 challenge.

The Trench Carbine is your reward for succeeding in Week 3’s challenge. Built as a prototype to fulfill a request from the German army, this weapon’s design was based on other popular pistols used during the Great War. Mode-wise, this week will focus on infantry-focused Conquest. Play it on tight maps like Operation Underground, Rotterdam, and more.

Ready to join up with the rest of the Battlefield V community in a grand challenge? In the first Battlefield V community mission; we want you to score 100,000,000 kills or assists. Yep, that’s eight zeros. A unique and handy gadget will be yours if the mission is completed: the Fliegerfaust – a prototype man-portable anti-aircraft launcher. This beauty can fire two salvos of unguided rockets to dispose of enemy planes.

Note that the stuff mentioned above are on top of the usual weekly rewards. In case you didn’t see it, check out the Operation Underground gameplay trailer, and there’s also today’s patch too.