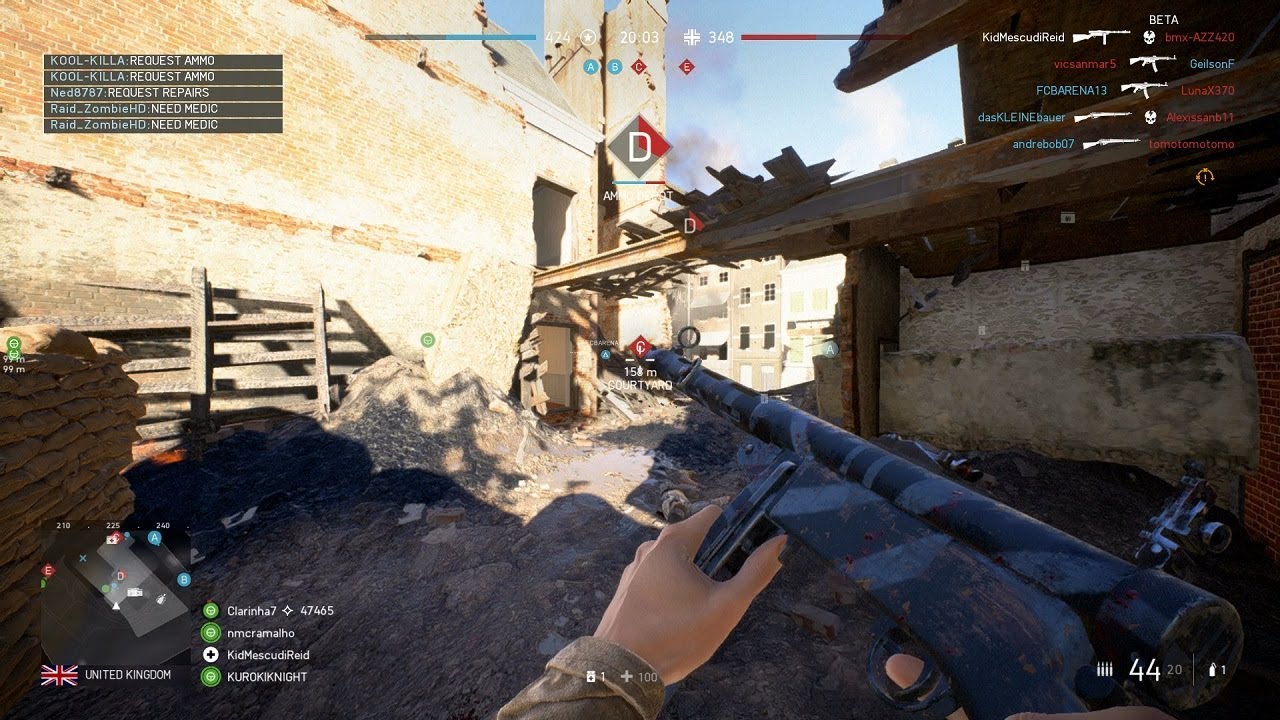 DICE has listed what we should expect this week in terms of Battlefield V news and announcements from the studio. The biggest ones include a Battlefield 5 marketplace update which was an issue with Weekly Challenges and Tides of War that has been resolved.

In addition to that, a new teaser for Battlefield V Combined Arms is set to drop (as we mentioned previously), and there are discussions regarding anti-cheat and more.