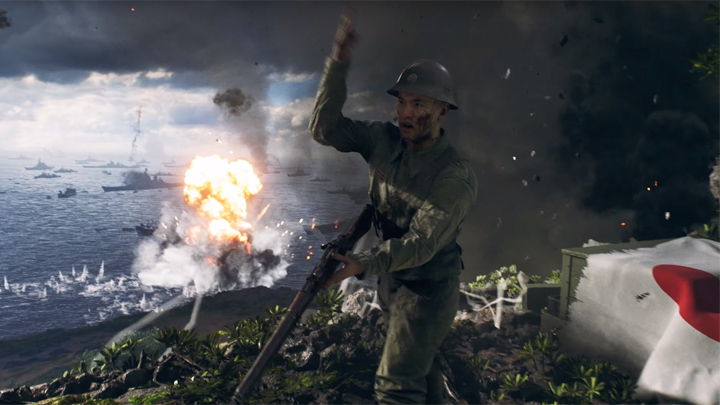 If Operation Underground, and the other stuff released this chapter in Battlefield 5 didn’t do anything for you, maybe the next one will. Called “War in the Pacific,” this Battlefield 5 new chapter will feature new maps, challenges and more!

DICE has released a Battlefield 5 new chapter teaser today ahead of the trailer’s full launch on October 23.

Enter the fray in #Battlefield V’s War in the Pacific.

While we’ve reported on a bunch of leaked stuff via datamined info that’s supposedly set to come in this chapter, nothing definite has been announced yet. Speaking of which, go check out the upcoming Halloween soldier sets that are most likely set to be released soon.

Once we know more details regarding War in the Pacific, we’ll be sure to let our readers know.

The Back to Back TI Winners