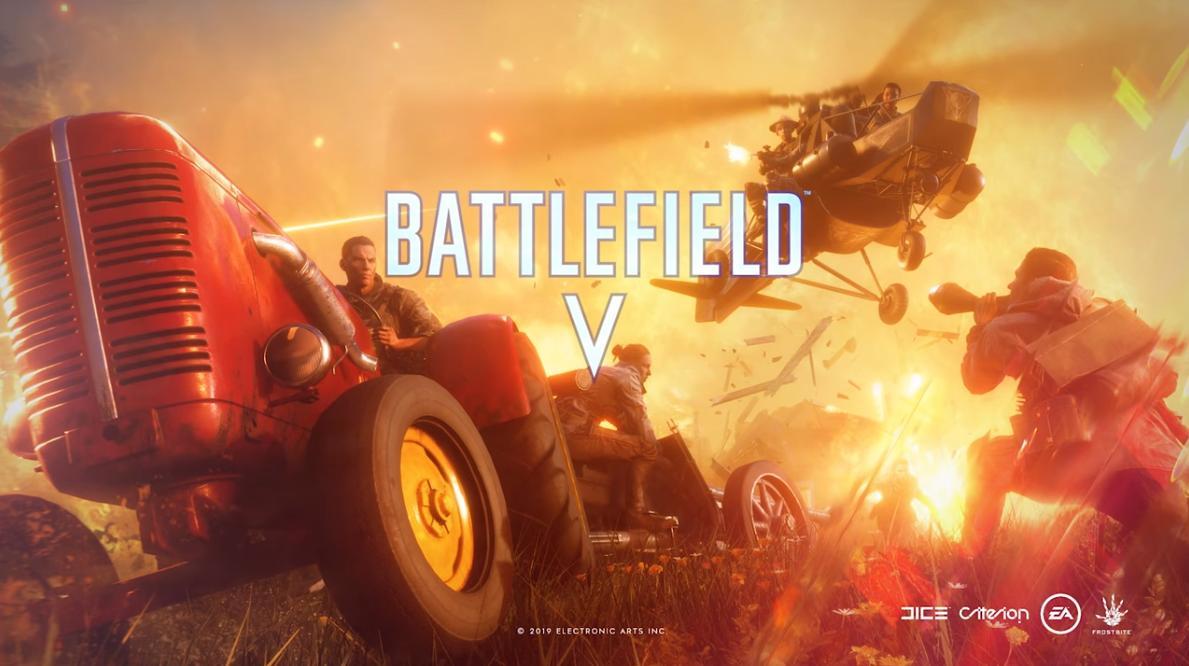 Here’s a rather good surprise. DICE has not only revealed the Battlefield 5 next update patch notes, but the studio also announced that it’ll be released tomorrow!

Given that we just got a humongous update a few weeks ago, this patch has a more focus on fixes, and adds new Tides of War missions while the studio works on the next and more significant patch.

Check out the Battlefield 5 next update patch notes below (via Reddit):

In case you didn’t know, the Battlefield 5 level cap is being increased! Read up about its rewards and how it works, right here.