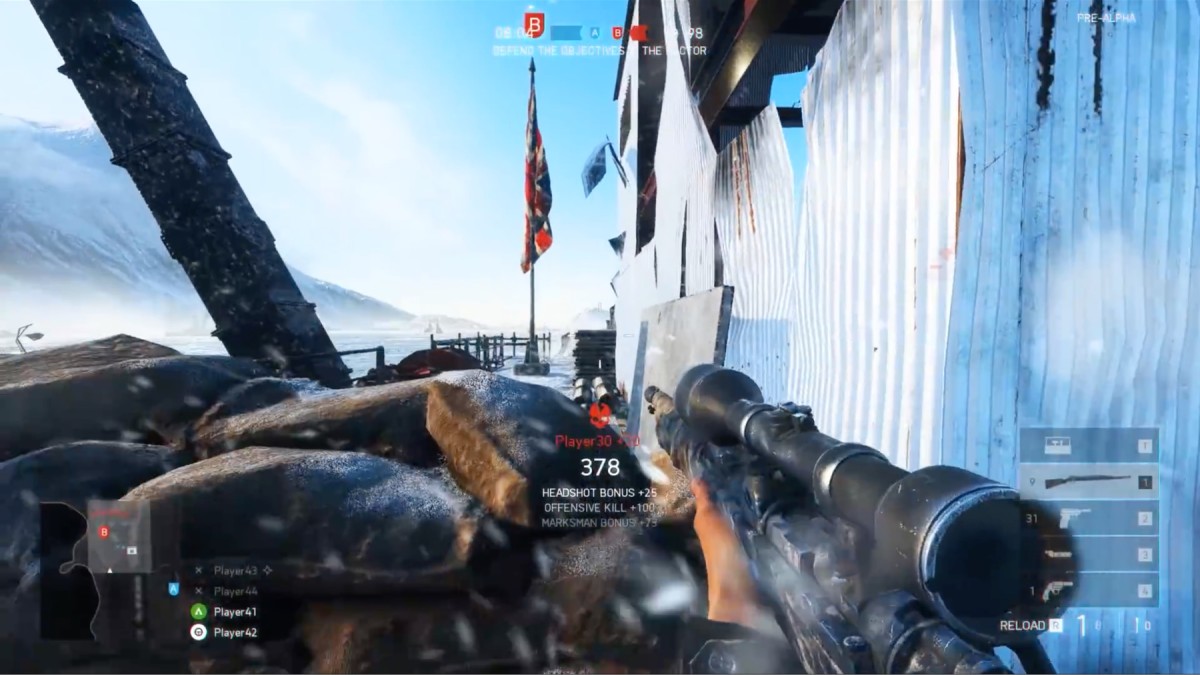 Here’s a cool little tidbit: in Battlefield V, snipers who go on a kill streak (once past three straight kills) will hear their character’s voice count each successful kill! Not only that, but once you get past 10 straight kills, the voice over will then count in French!

Check this neat little nugget in action in the video below.

Obviously, it’s nothing game-changing or anything of the sort, but it’s still a nice little touch by DICE, no? Of course, this might mean more Ricky Recon snipers will try for the highest streak they can with this new info, but that’s the breaks I guess.

In other Battlefield V news, make sure to read up on our tips feature for the on-going beta, and how you’ll be able to do well. If you’ve experienced the spawn bug issue in the beta, check out a way to fix it super quick right here. Finally, DICE has also revealed more info regarding the game’s battle royale mode “Firestorm,” which you should read up on.

Stay tuned for MP1st’s Battlefield V beta hands-on impressions, which will go up the site soon.