After more than a year gestating, players in Battlefield 5 will finally be able to visually customize their tanks! Today, DICE confirmed that Battlefield 5 tank customization release date will be included in patch 6.2 on March 4!

Read up on how it works and sample visuals below (straight from DICE).

How will Tank Body Customization work?

First things first, most of you are wondering if there will be options to purchase customization with Company Coin or Battlefield Currency – the answer is yes to both. When Update 6.2 drops, check your Company. We’re adding 37 customization pieces to your Company immediately for purchase with Company Coin. We’ll also be rotating the rest of them through Armory rotations that will have varying rarities – just like weapon or soldier skin rarities. We’ll have quite a few for Company Coin, and some Epics that will be purchasable with Battlefield Currency.
When customizing your tanks, you’ll have 3 items to choose customization for – Paint Job (as you have normally), Chassis Dressing (body customization), and Turret Dressing (cannon/turret customization).

Here’s some images of some of the Tank Body Customization that you’ll see on March 4, 2020. 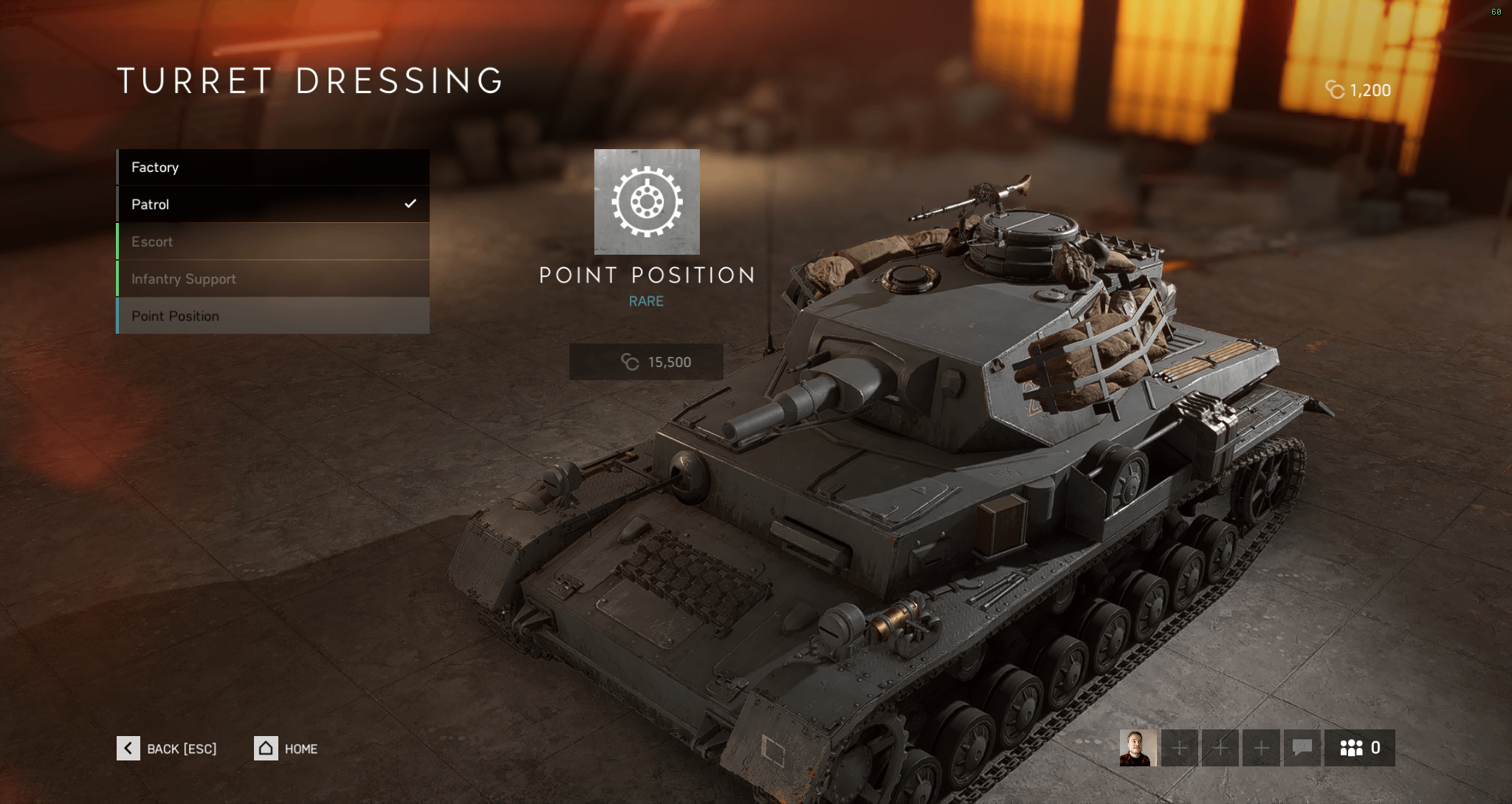 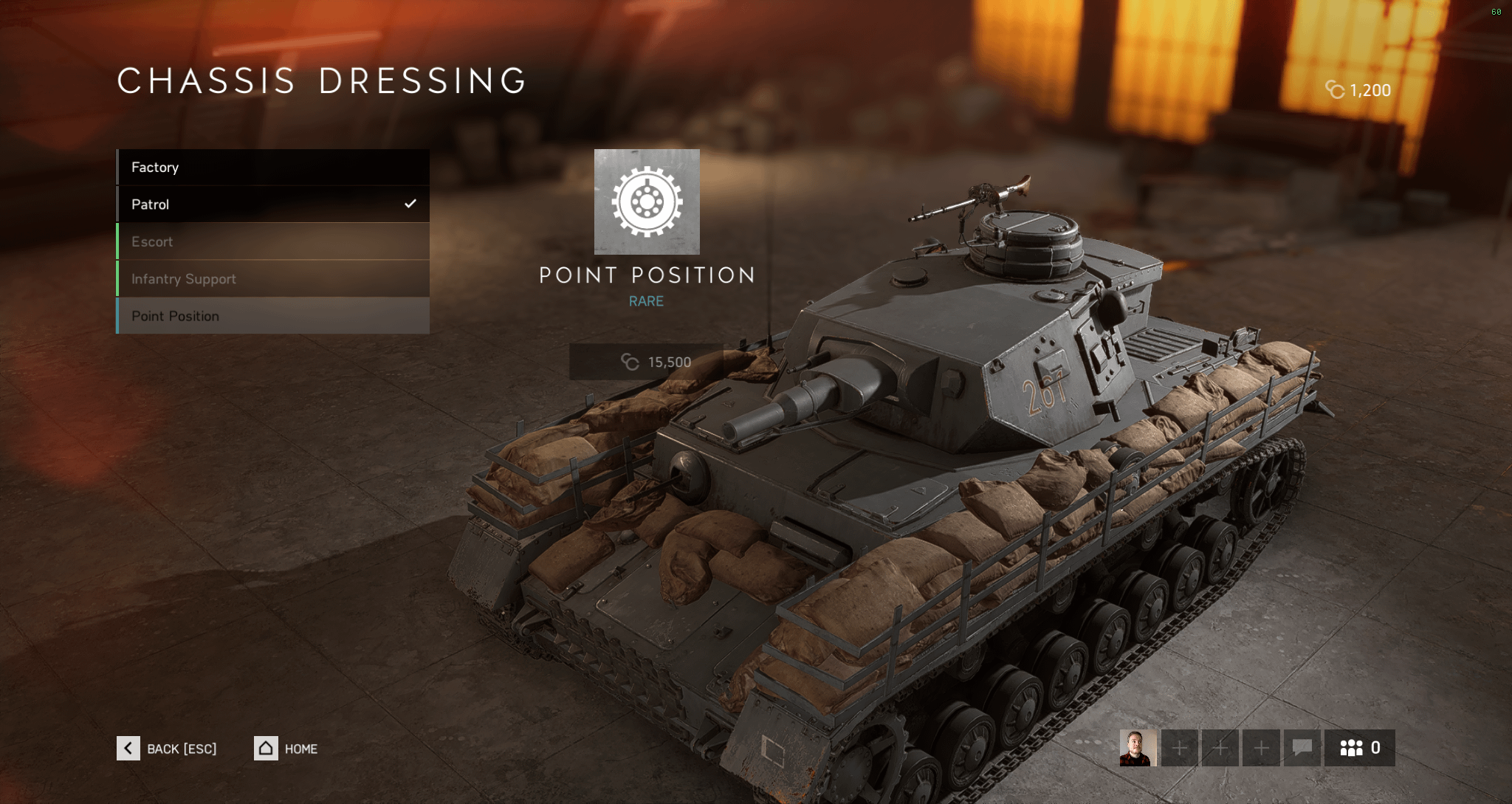 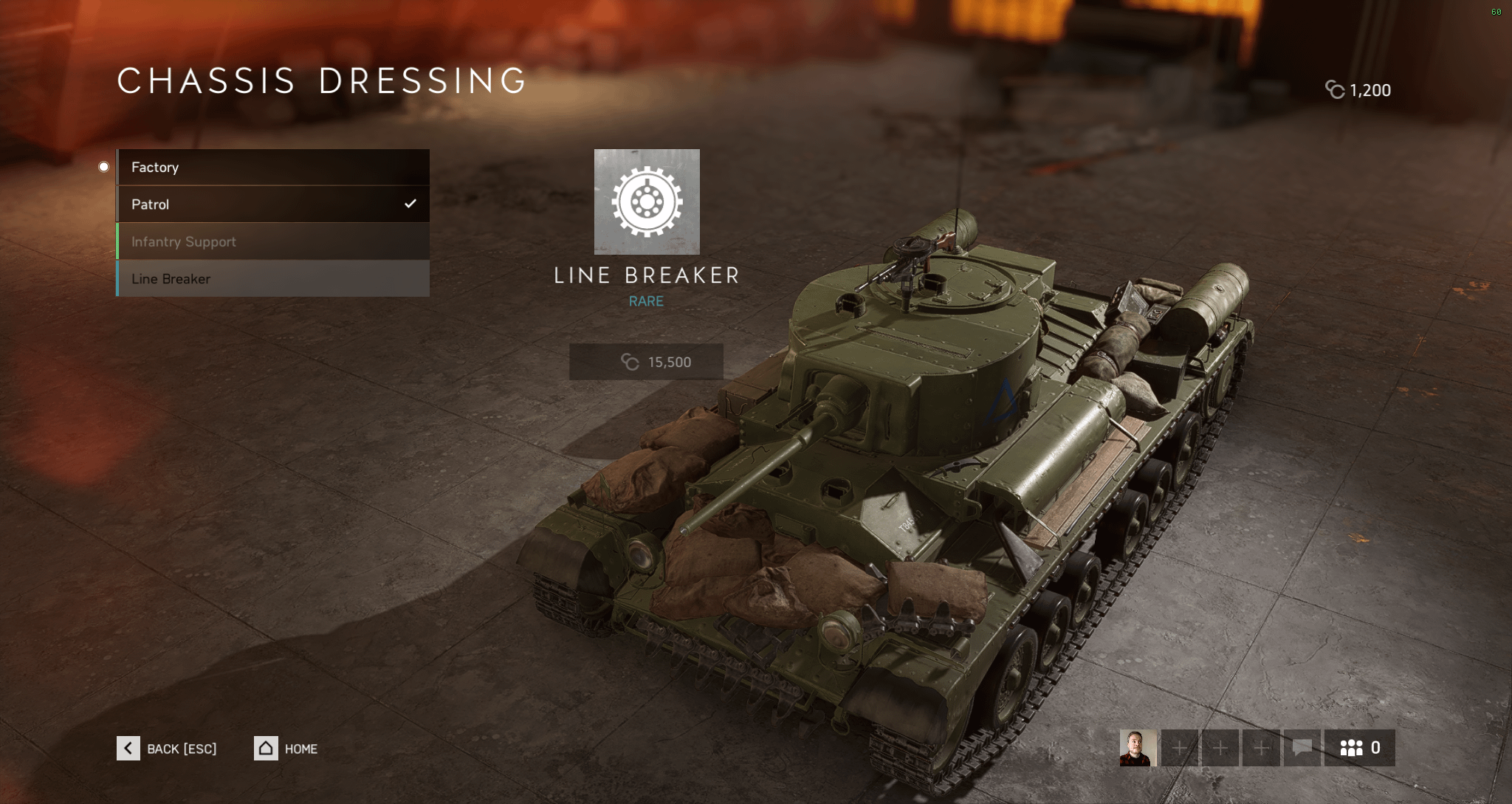 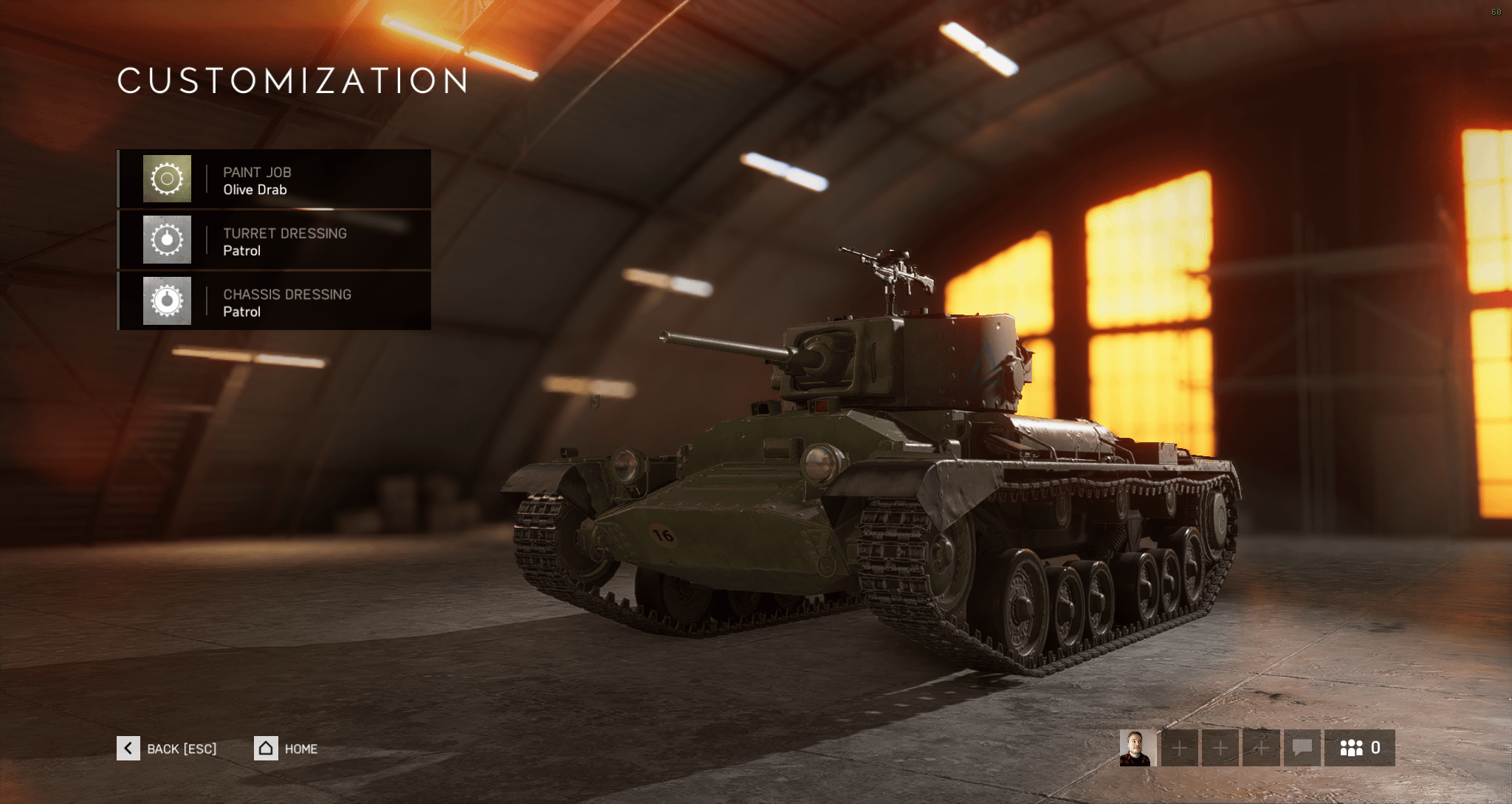 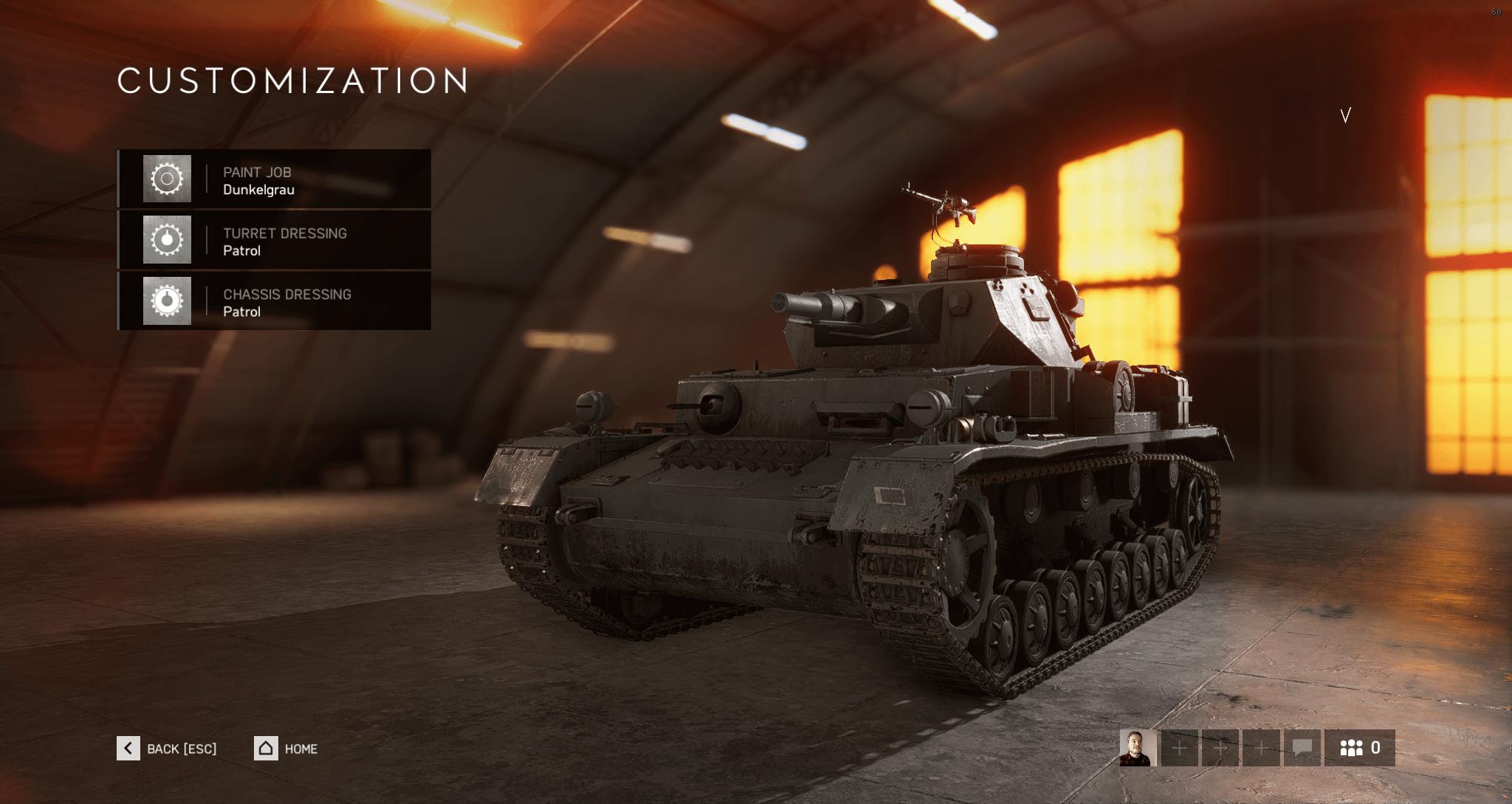 According to DICE, they will continue adding tank customization stuff for tanks as Battlefield 5’s lifecycle progresses.

Yep, I know it took more than a year for it to be available, but at least it’s finally coming, right?

Anyone excited for the Battlefield 5 tank customization release date coming next week? It seems patch 6.2 will be quite significant for the player base, as aside from tank customization, we’ll be getting a huge pile of weapon changes too.