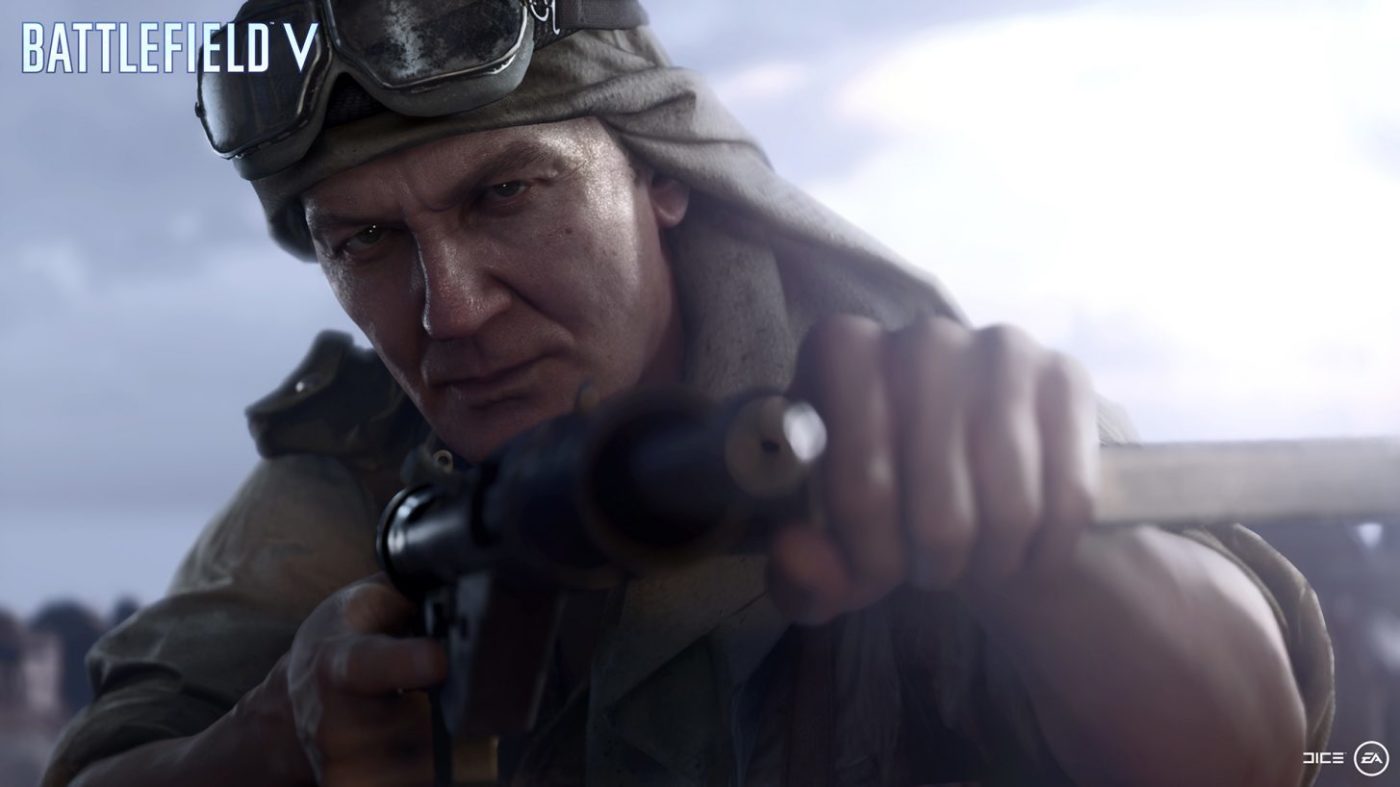 As promised by DICE, the teaser for Battlefield V’s Tides of War chapter 2 called “Lightning Strikes” has been released today. It’s just a few seconds long (hence why it’s called a “teaser), but it does showcase some action.

What’s even more important here is, we now have confirmation that the Battlefield 5 Tides of War chapter 2 start date is set for next week! While no definite date has been given, the chances of it happening mid-week instead of a weekend is high given DICE usually releases patches every Tuesday.

In other Battlefield V news, DICE has announced that it has (potentially) found a fix for the Company Coin bug affecting high level players! Go read up on that if you’re one of those affected.

Aside from weekly challenges and rewards, what do you want to see in Lightning Strikes? Let us know your thoughts in the comments.

Ubisoft Ditches Steam for Epic Games Store for The Division 2