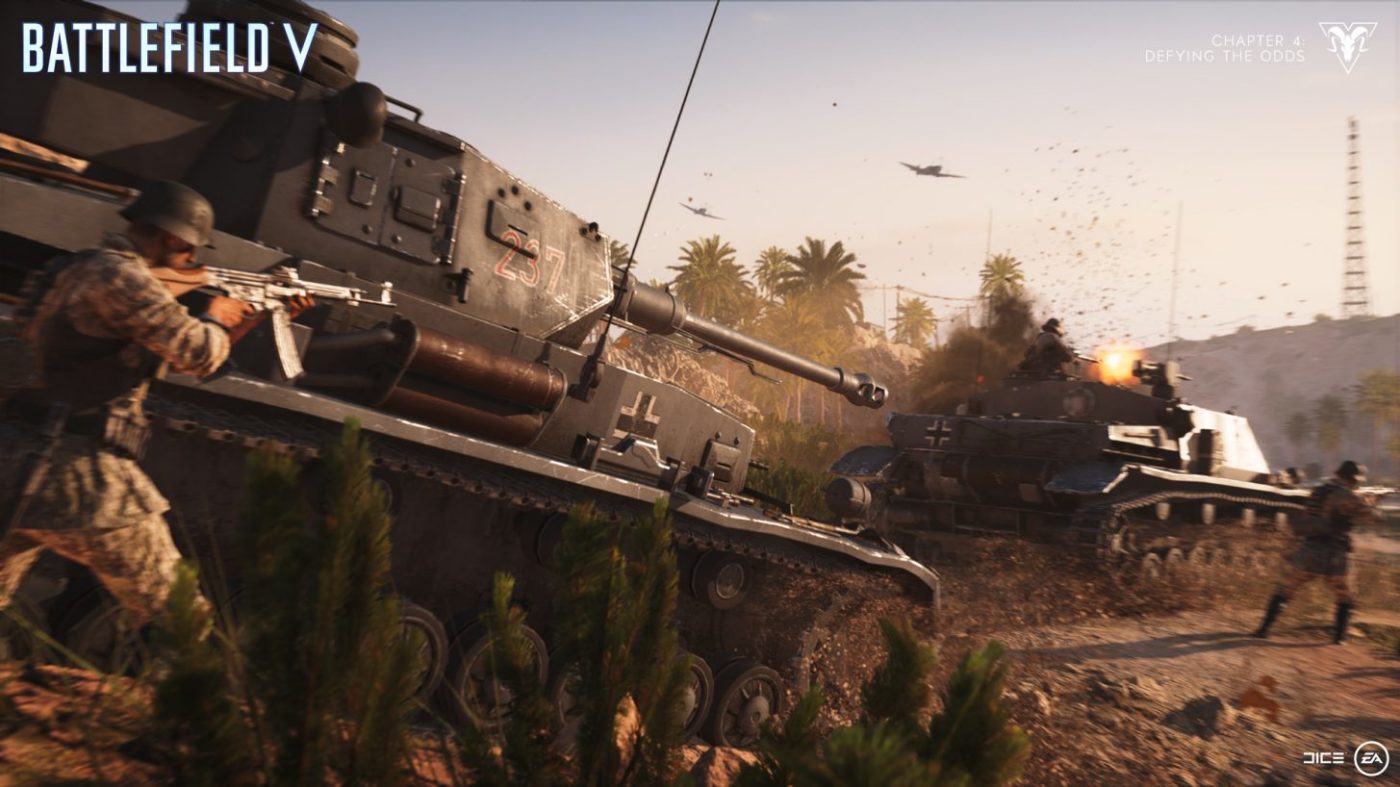 While game patches are usually rolled out for new content and bug fixes, there are accidental bugs that come with these said patches from time to time. Unfortunately, this is the case with the latest game patch for Battlefield 5. There will be a Battlefield 5 upcoming update and server-side hotfix to squash some of these bugs though.

In today’s This Week in Battlefield V post by DICE, the studio outlined what we can expect from the studio this week in terms of announcements, which you can read below (which isn’t much).

As part of the announcement, DICE mentioned that a Battlefield 5 upcoming patch and hotfix will be rolled out to fix a few things which are listed below. No times have been mentioned though, so it could be anytime this week.

With Update 4.0 on June 25th, we encountered some significant issues that are impacting gameplay.

We’re working with the Dev team to deploy a hotfix (Update 4.0.1) that will be both a server side deployment and a client update.

The following items are the focus of the upcoming hotfix:

DICE has also released a new Battlefield 5 survey, and this one focuses on the maps. Click on the link below, and it shouldn’t take more than five minutes to complete.

In other Battlefield 5 news, DICE has explained why Al Sundan won’t be available in Conquest mode until mid July. There’s also the Chapter 4 Booster Packs that players can buy now, but it’s $30 a pop.