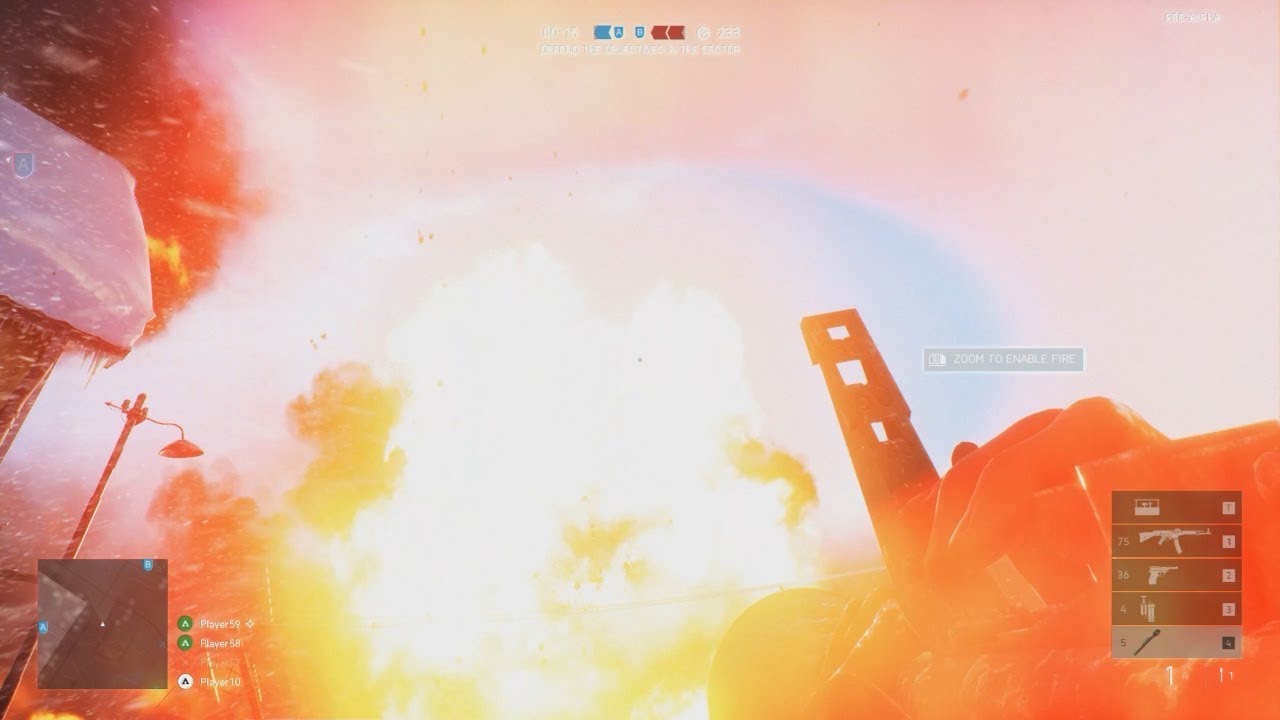 One of the new features DICE is implementing in Battlefield V is the introduction of “Reinforcements” which act as the game’s reward when a squad works together and earns a lot of points in total. Once you’ve accumulated enough, you’ll then be able to call in a tank, a Supply Station, or something much more awesome — a V1 rocket attack on a marked location.

While we’ve already shown you how devastating a V1 Rocket blast is, there is a way to counter it though it’s something that will require a bit of work to do. YouTuber Ranger Dave has made a surprising discovery wherein a user-controlled plan can intercept a V1 Rocket mid-air! Don’t believe me? Watch it happen below.

Our surprise @Battlefield V beta discovery: you can intercept V1 rocket call-ins with your plane now! Special thanks to our hero squad-mate Mikey for saving everyone on Delta flag and @UltraGrunt for the 2nd perspective. pic.twitter.com/aJRr8CmfRt

The footage above is from the Battlefield V beta, but there’s no reason this same move wouldn’t work in the final version.

You can check out the full list of Reinforcements along with weapons, gadgets and more, right here. In related Battlefield V news, DICE has confirmed that weapon upgrades will now have trade-offs to make the mechanic a little bit more fair and varied.

Report: Call of Duty: Black Ops 4 Calling Cards and Camos Datamined and Here’s What They Look Like

Official Call of Duty: Black Ops 4 Maps Preview Gives Us a Quick Tour of the Levels