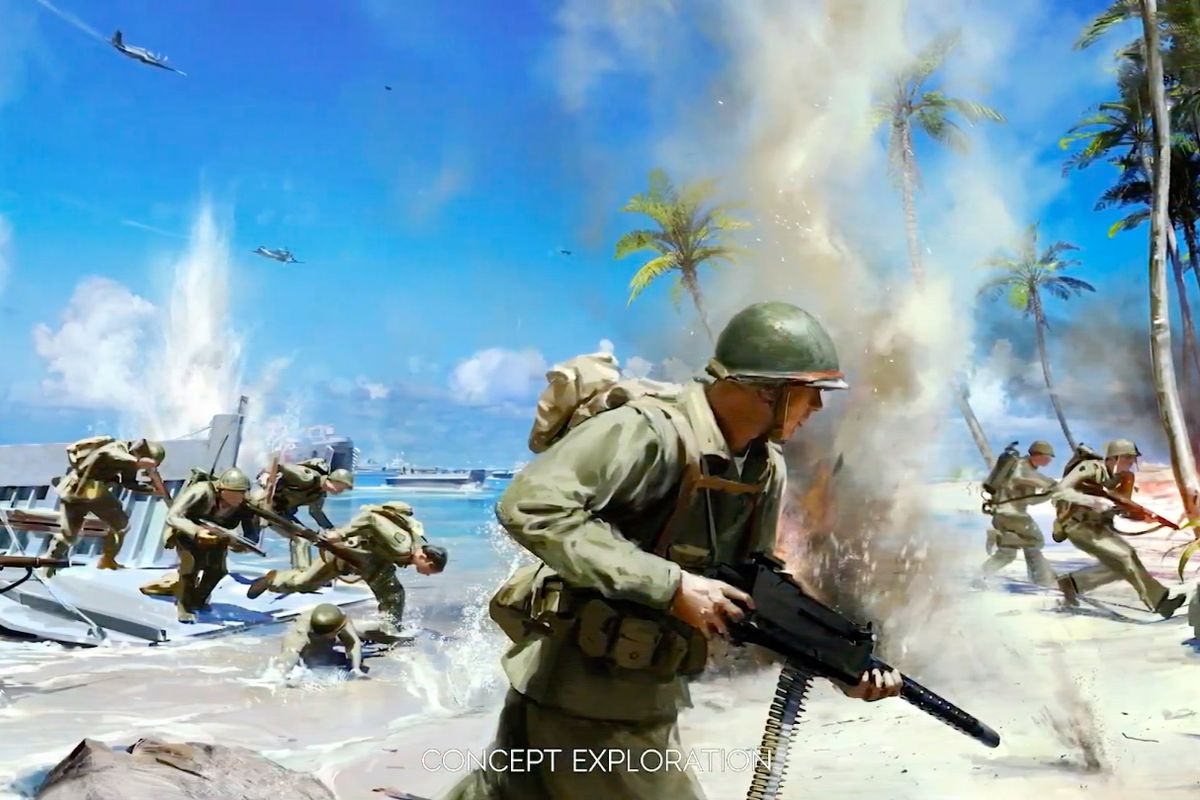 Available via digital download on PS4, Xbox One, and PC, here’s what’s in the Battlefield 5 Year 2 Edition:

Also of note for Battlefield 5 players and would-be players, EA is introducing “new ways to play” it soon-ish, so might be best to jump on it now.