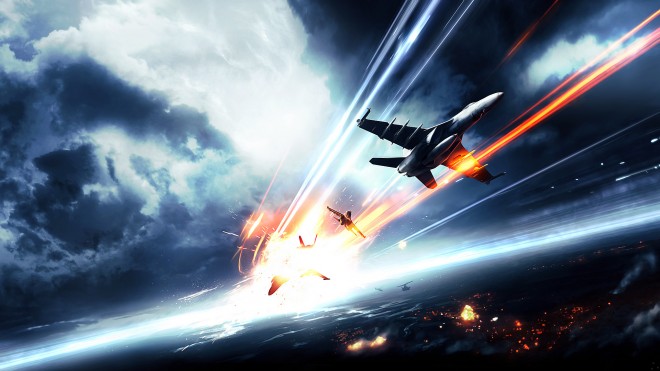 An incoming update for Battlefield 3’s social stat-tracking service, Battlelog, will fix some bugs and improve navigation, according to a recent news update from the DICE team.

“Battlelog will receive a minor update on May 14, mainly focused on bug fixes and some redesigned elements to make navigation quicker and clearer,” reads the post.

In addition a lot of “under the hood” work is being done to support “the future of Battlelog.” This includes a new design for the menus, Com Center and Game manager.

Players can expect approximately 1 hour of down time on May 14 at around 10am CET.

Battlelog’s Twitter account mentions that the update “won’t bring any new features, but the redesigned areas are a tiny glimpse of things to come.” In the wake of the Battlefield 4 announcement, developer DICE has been teasing an upgraded version of the Battlelog – or Battlelog 2.0, to be exact.