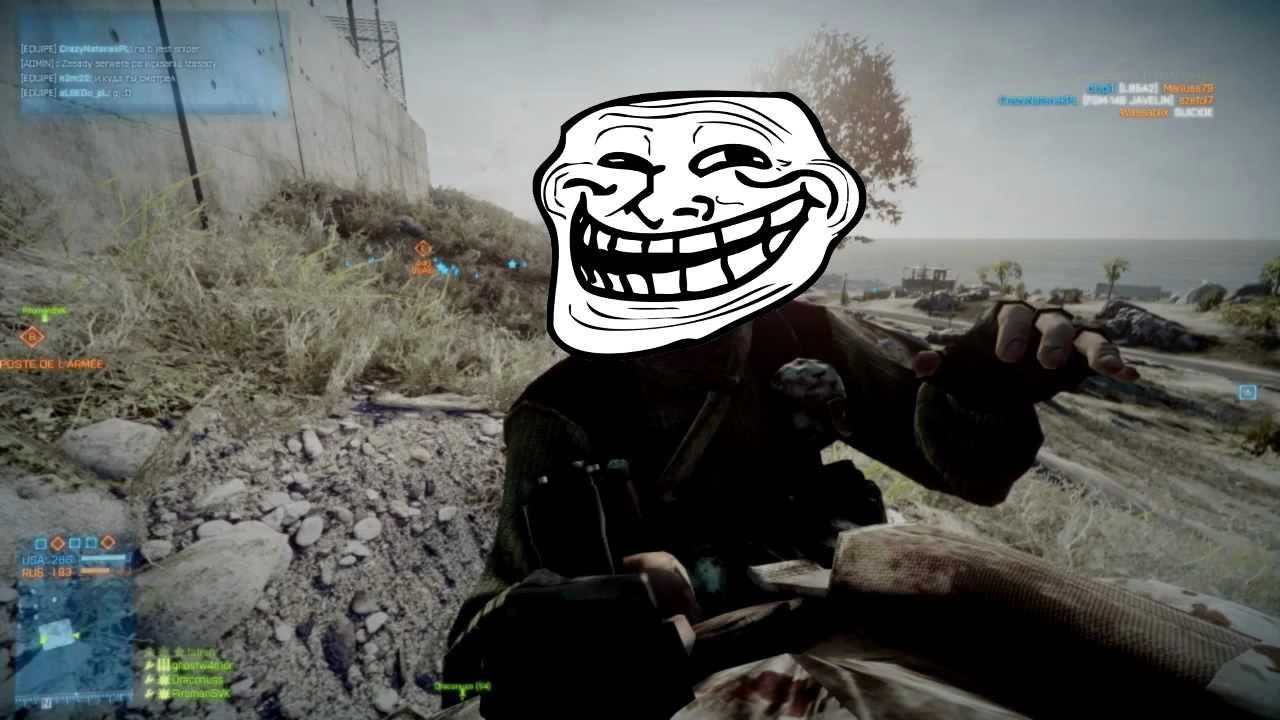 Battlefied V Will Have an Option to Disable Chat Filter

Possibly one of the unexpected news items to come out of the Battlefield V beta is how the game censored ordinary words like “DLC” and “white man,” which caused a lot of confusion among gamers. While DICE already explained why this is happening, it seems some people aren’t satisfied with the answer.

Over on Twitter, DICE Multiplayer Producer David Sirland answered fan inquiries about the chat filter and confirmed that there will be an option to turn it off.

It has nothing to do with blocking criticism. If a chat filter could actually achieve that we’d see many more of them in all kinds of products.
The database of words or phrases clearly needs to be fixed. There will be an option to turn this off. That’s all there is to it.

Another fan raised the notion that chat filter doesn’t need to exist in the first place, which Sirland shot down given that the average player doesn’t want abusive text to get to them.

That wouldn’t work for the average player that wants to not get abusive text though – which is the target for things like this. You can turn this off locally. Much like you can turn on kill log locally. I don’t see how this is a problem, to be honest.

Is this the end of the Battlefield V chat filter saga? Maybe. Sirland does seem to understand the need for it, and with an option to disable it coming, it shouldn’t be an issue anymore, right?

In other Battlefield V news, don’t expect a second beta to happen anytime soon. Check out the list of changes DICE has planned for the game based on beta feedback.