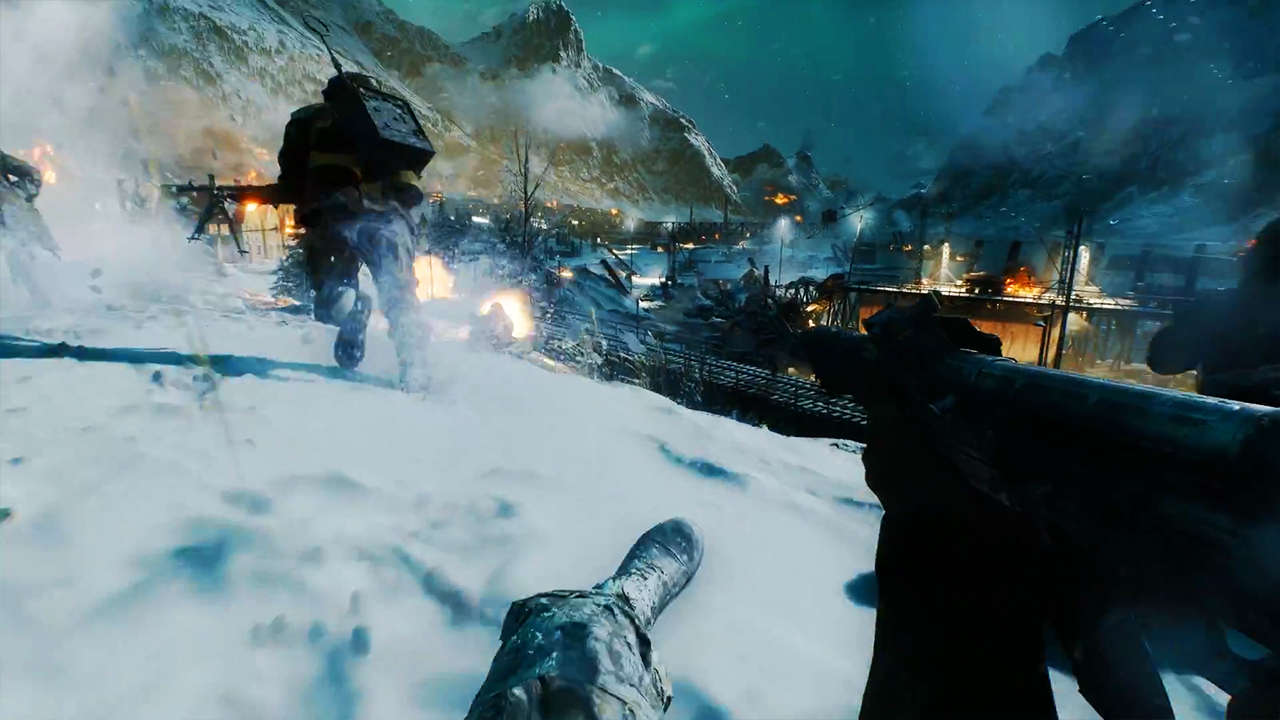 There’s been no shortage of info when it comes to Battlefield V weapon details. Not only did DICE reveal the full slate of weapons, gadgets and more that will be available at launch, but the studio even did an in-depth Q&A with the community to answer any questions.

If you want something more visual, Reddit user BFzoneFB rounded up all the guns available for the game at launch, and even grouped them into which class gets which. Of course, this isn’t official by any means, but so far, it seems the weapons are in the right classes. 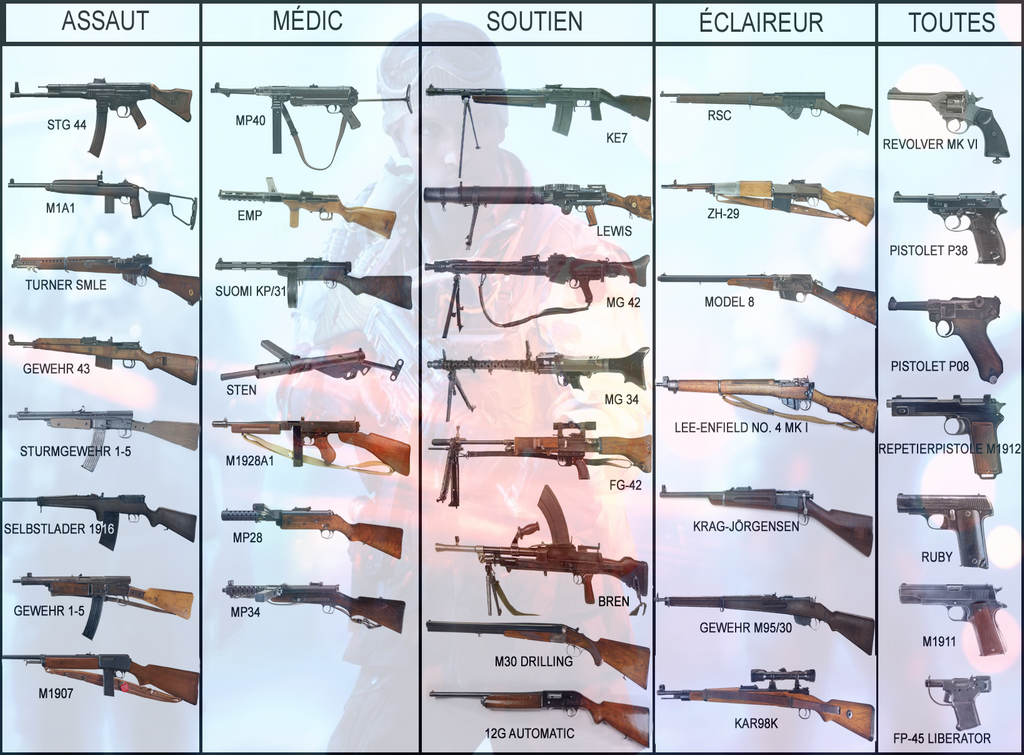 In case it wasn’t obvious enough, “Soutien” is Support, and “Eclaireur” is for Recon. If you think the weapon list isn’t deep enough, remember that DICE has confirmed that we’ll see more weapons come to the game post-launch via Tides of War.

Want to see how Battlefield V’s starting weapons stack up against the other titles in the franchise? If so you can check ’em out here.

Battlefield V is set for release this November 20 on the PS4, Xbox One, and PC.