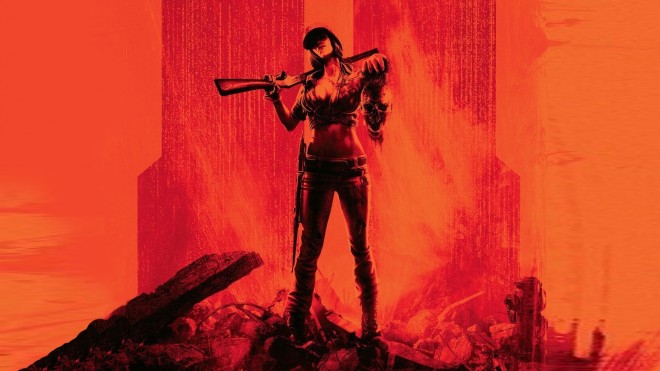 PCDev has made a quick correction regarding the FPS cap for ranked matches:

Treyarch’s PC developer, or PCDev as he’s known on Twitter, has shed some light on some limitations for the PC version of Black Ops 2 among other things.

The field of view (FOV) is capped at 80, as PCDev stated, “And don’t ask me to raise the FOV cap. Max is 80. Thankyouverymuch.” The developer cited “technical limitation” in regards to the reason why FOV doesn’t go above 80. He also added “otherwise I would raise it [FOV] to stop all the QQing.”

In regards to the previously mentioned ‘Unlimited FPS’, PCDev explained that “you can set the FPS cap to Unlimited.” However, PCDev adds that there could be a [200] FPS cap placed for ranked matches as he states, “There is a cap of 120 FPS (I think) on dedicated server matches (ranked) though.”

Thanks, VG247 and DSOGaming.