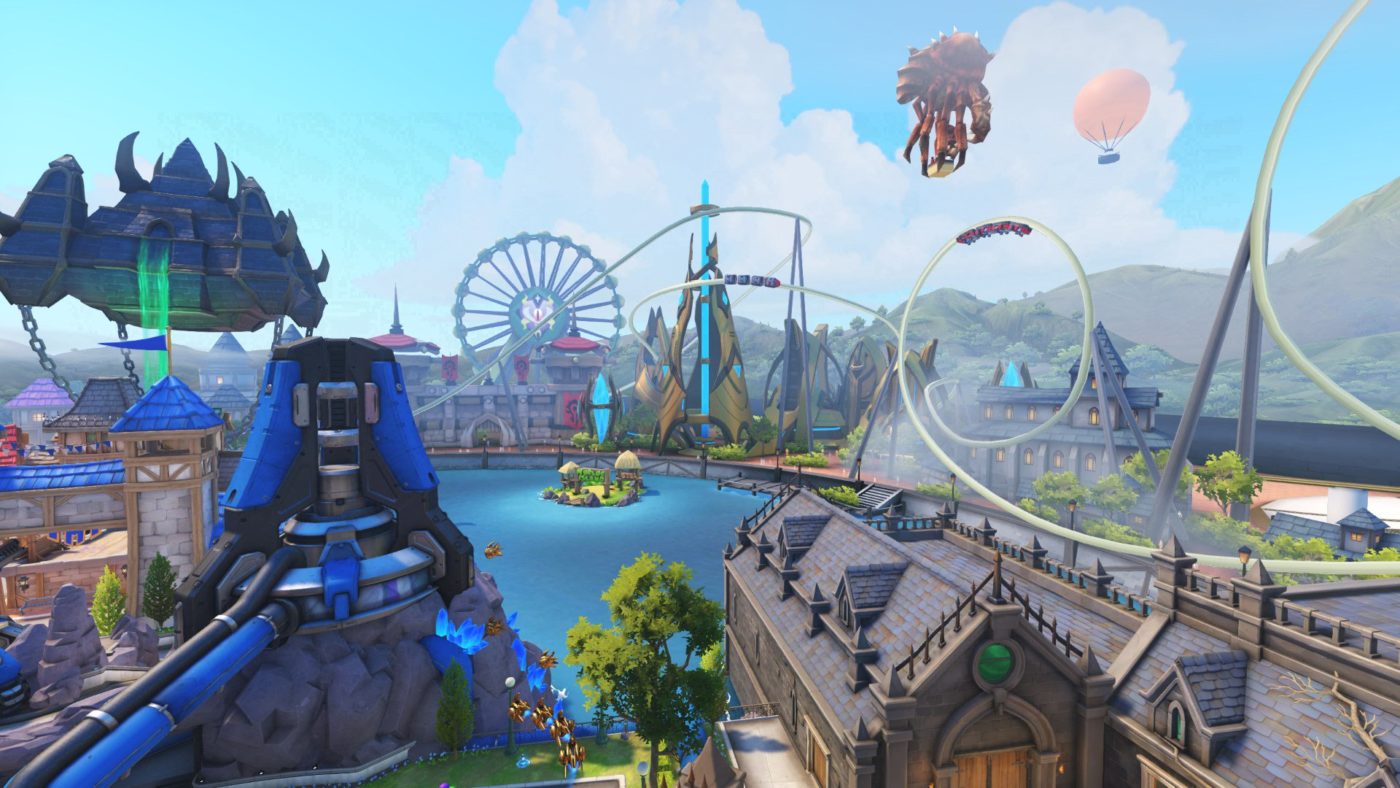 It looks like the new Overwatch “Blizzard World” map, as well as new additions to the standard skin pool, could be coming to the main build by the end of the month.

Responding to a post on the official Overwatch forums, Blizzard game director Jeff Kaplan said that he’s hoping everything launches before the end of the month, but warns that “stuff” could happen to delay the update.

When are they releasing? And will stored up loot boxes have chances of unlocking the new skins? Also that Doomfist skin is beautiful, I wants its!

Blizzard World and the new loot box items release early this year. Between you and me, I am hoping before the end of the month. But “stuff” can happen.

Loot boxes roll their items the moment you acquire them — meaning if you hold on to loot boxes, they will not have new items or any other changes to that system.

Glad you like the Doomfist skin. The artists will be happy.

What with the Overwatch League skins having just been added to the game, I’d be surprised to see even more content squashed into January, but I certainly wouldn’t complain!

Speaking of which, you can check out the new OWL skins in the video below:

Are you excited for the new map and skins? Let us know.