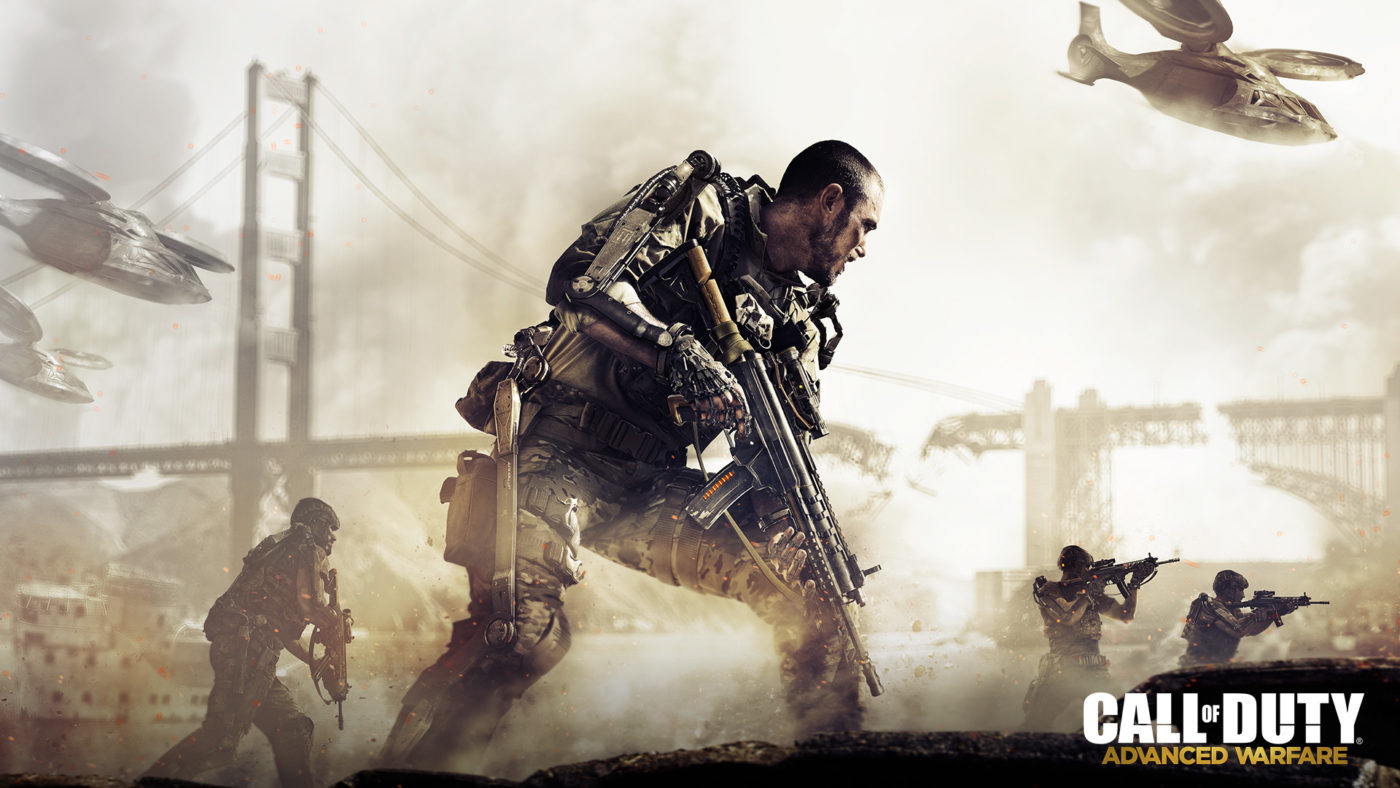 Call of Duty continues to grow which, as reported by Activision, is now an $11 billion franchise, exceeding that amount in retail sales since 2003. Sledgehammer Games’ Call of Duty: Advanced Warfare also went on to earn the number one spot as best-selling console release of 2014, making it the number one franchise in North America for the sixth year in a row.

Meanwhile, Bungie’s new IP, Destiny, remains the most successful launch of a new video game franchise in history, becoming the number three top-selling console release in North America and Europe combined in 2014. In addition, Activision shared that the title has earned more than 16 million registered users to date whose most active users play the game an average of three hours per day.

During the call, Activision Publishing CEO Eric Hirshberg also confirmed a new Call of Duty release for late 2015 in development at Treyarch and revealed plans for a “major” content release for Destiny this Fall with more to follow.