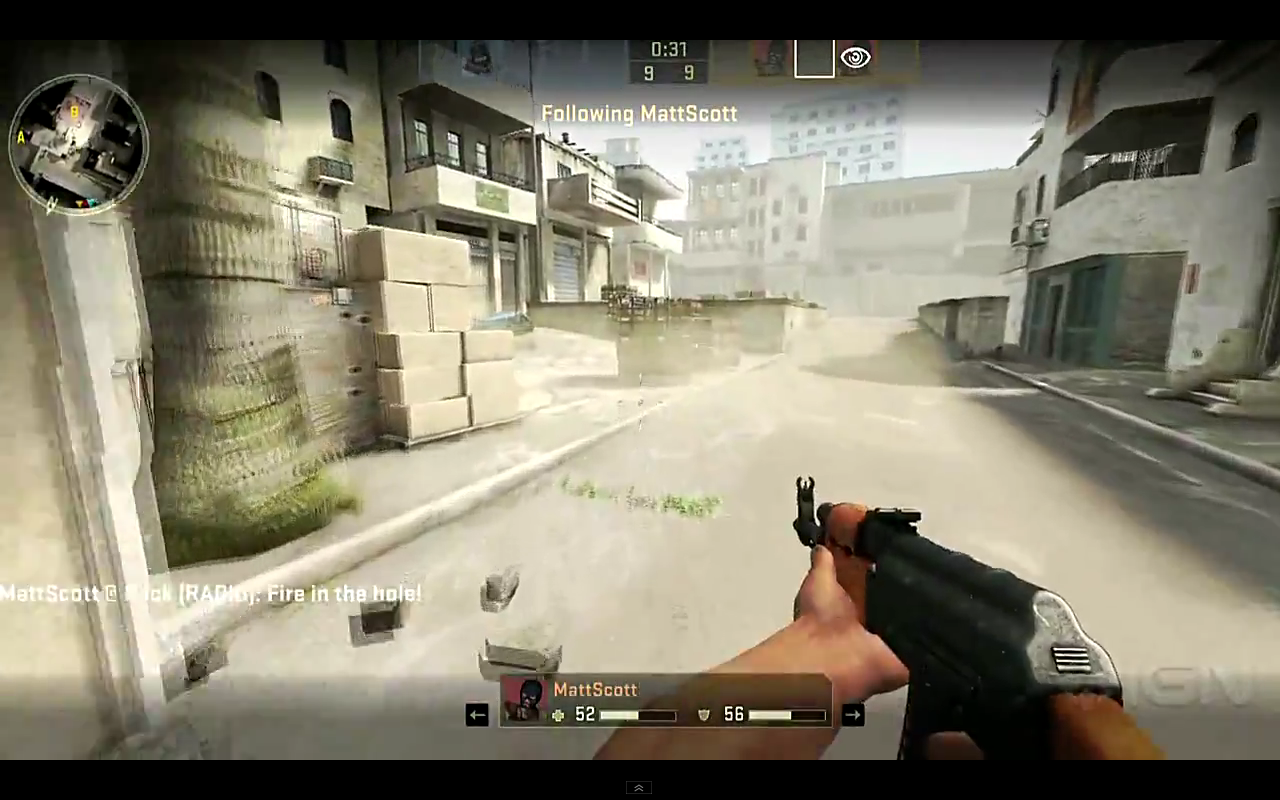 All Information from counterstrikego.com. Video from ign.com

Counter-Strike: Global Offensive (also known as CS:GO or CSGO) is the third and latest installment in Valve Software‘s critically-acclaimed Counter-Strike series, which is arguably the most popular and successful multiplayer first-person shooter on the PC in history and has dominated the online action market for more than a decade.  It uses the Source engine and is slated for release in the first quarter of 2012 (in Valve Time that is), and will be available on PC as well as Xbox 360 (on the Xbox Live Arcade) and PlayStation 3 (on the PlayStation Network).  It is intended to appeal to both casual and competitive gamers.

IMPORTANT:  The game is in pre-beta status at the present time and is still heavily under development, so many of these features may change before beta or release, but at the time of writing they were indicative of gameplay in the current build.  All facts can be sourced from the articles and videos in the reference list at the bottom of the page.