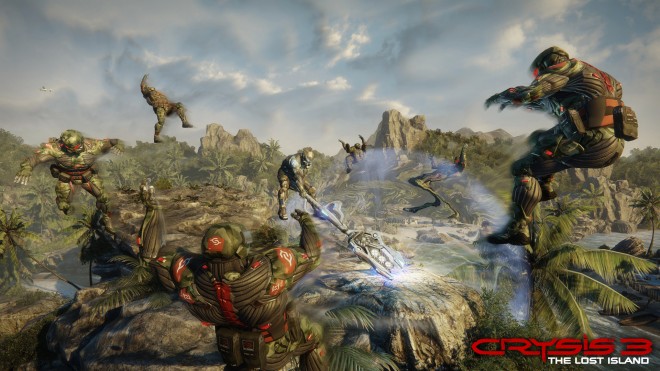 To celebrate, the studio is turning Double XP for Crysis 3 multiplayer all weekend. That means you get to earn twice the XP on either the Xbox 360, PlayStation 3 or PC starting now until Monday, June 3, a day before The Lost Island launches for all platforms.

See you on the battlefield!