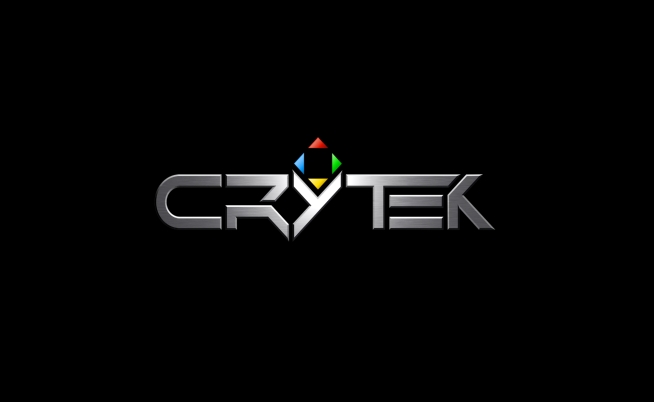 Original Story: Rumors have been stirring this past month that a third (numbered) entry into the Crysis series is in the works under German-based developers Crytek. Thanks to some recently leaked listings on EA’s Origin, Crysis 3 is all but confirmed.

These listings below were screen captured off of Origin shortly before being taken down.

Some additional images, including what appears to be the Crysis 3 boxart, have also recently surfaced: 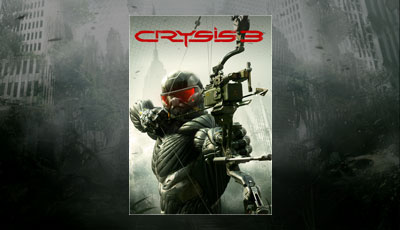 Earlier last month, Crytek teased an announcement of a multiplatform, AAA title to be made in April. Cytek’s Nick Button-Brown told CVG, “the other project [believed to be Crysis 3] looks absolutely fantastic – I mean, genuinely the best of that kind of project we’ve ever done.” He added, “It looks spectacular, the team are doing really, really well and it’s just really nice to see the team really enthusiastic about what they’re doing. They’re really happy.”

The front cover of a recent issue of Game Reactor also teased the setting of Crysis 3. You can notice Crytek’s trademark nanosuit pattern in the top left corner of the cover below. 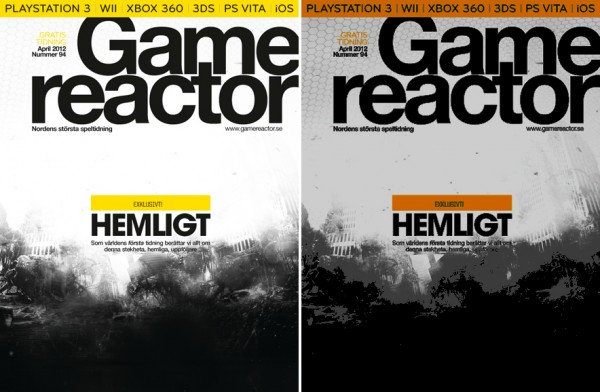 This Russian website claims that Crysis 3 will be announced on April 15th. It also claims that the setting will take place in a completely destroyed New York city which has become “almost a jungle.” This would make sense – combining the setting of both Crysis 1 and 2. From the pictures above, the protagonist also seems to be carrying a futuristic bow-type weapon. It will be interesting to see its uses in-game. It also claims that Crytek has promised “the best sandbox FPS in the market.”

Additionally, the background of the Origin listing covers provided above also possibly suggest a European setting.

If these leaks are to be believed, are you excited to be on the eve of an official Crysis 3 announcement? In what setting do you believe the game will take place in? Or rather, what setting would you lik it to take place in? Let’s hear your thoughts in the comments below!