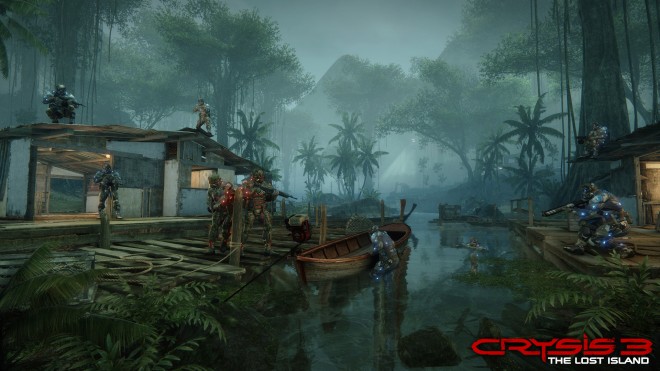 Crysis 3 The Lost Island DLC Gets a Launch Trailer

If you haven’t heard, Crysis 3 got some DLC a few days ago.

Crytek has also introduced two new game modes; Posession and Frenzy, along with two new weapons; the Rhino and the Claw.

It’s available on the Xbox 360, PlayStation 3 and PC for $14.99. If you’re still on the fence about it, you can at least catch some of the new maps, weapons and game modes in action in this recently released launch trailer.

Have you pick up Crysis 3: The Lost Island? What are your thoughts so far?