After dropping a few hints and teasing their fans with imagery of new settings and weaponry, studio Crytek has finally announced The Lost Island multiplayer DLC for Crysis 3.

The Lost Island introduces four new maps to Crysis 3’s multiplayer, all set within the within a tropical island location off the coast of Ling Shan – the setting for the original Crysis game. The map pack also includes two new game modes, Possession and Frenzy, along with two new weapons, the Claw and Rhino.

We’re guessing that these new achievements/trophies will also be available for Xbox 360 and PlayStation 3 players.

Check out the four new multiplayer maps below: 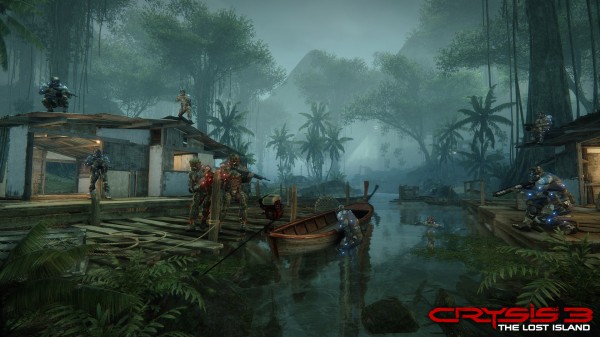 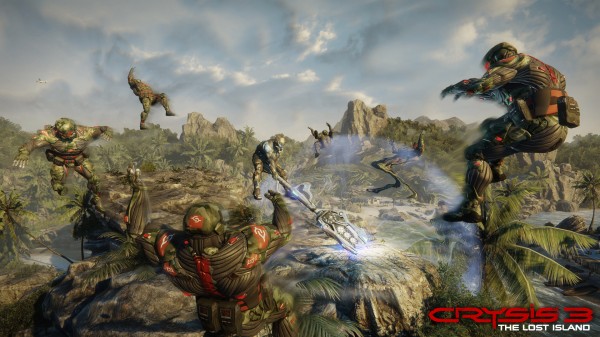 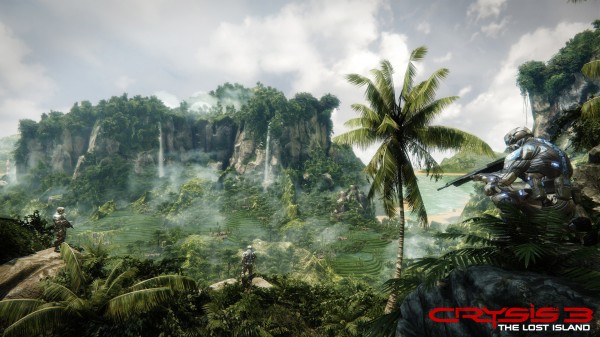 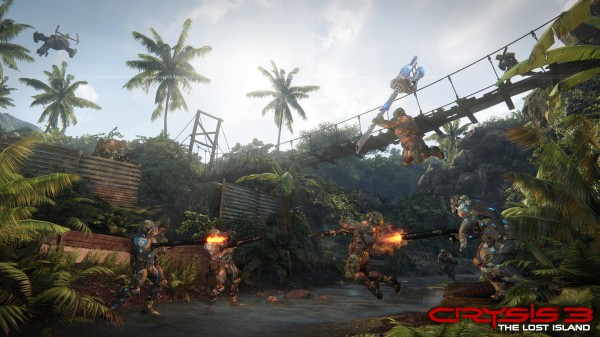