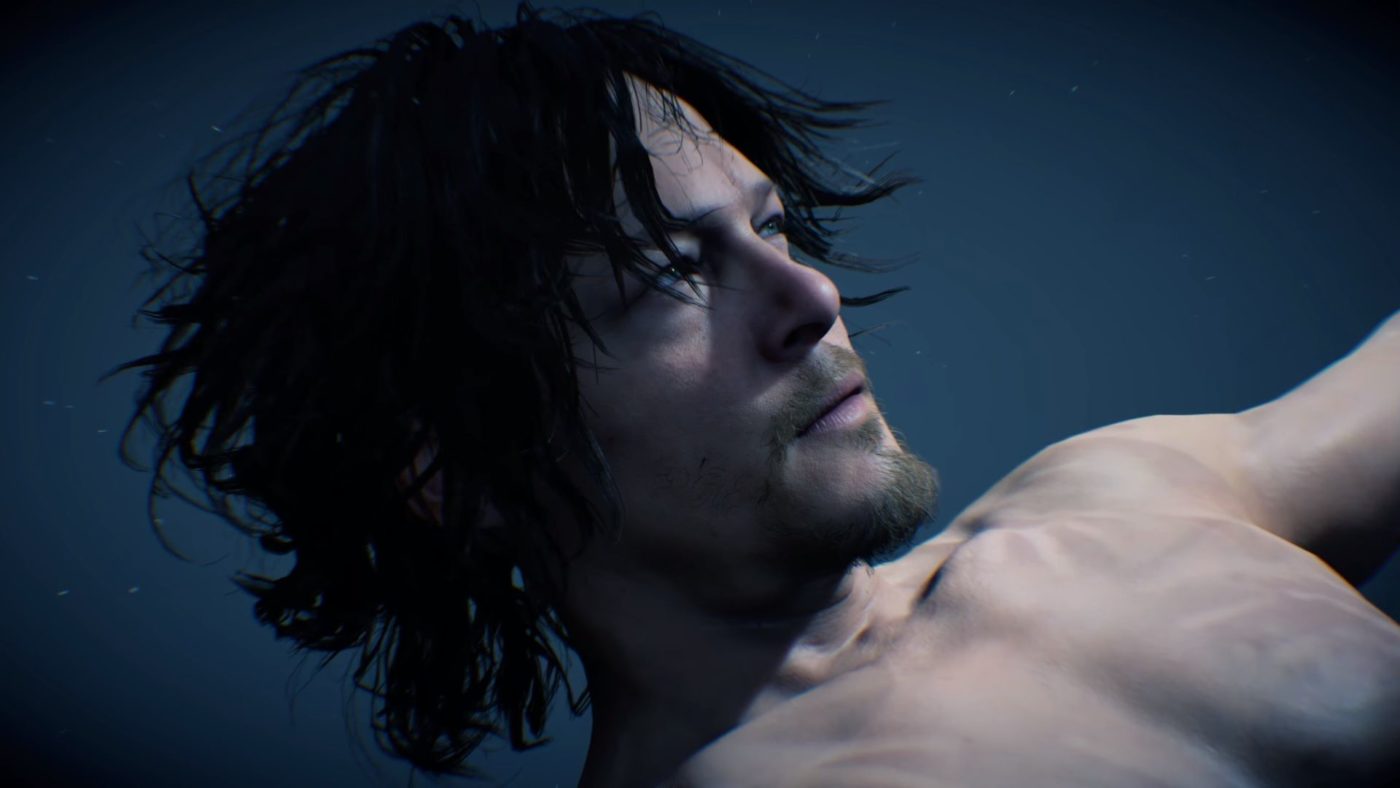 Death Stranding made a large presence at this year’s gamescom, revealing not one, but three new videos during the Opening Night event. While we got a small preview of the gameplay, Kojima Had promised that we would see more at this year’s Tokyo Game Show event.
While gamescom has already ended, a new exclusive spotlight video was shown off privately to attendees. This video, called “Briefing” has leaked online, which you can watch below. Check out the 11-minute video, with the actual new footage hovering at around the seven minutes in total.

In case the YouTube video gets pulled, you can watch it in the other video embedded below.

The trailer gives a bit more of some story details, this time focusing on the characters Die Hardman (Earl Jenkins), Amelie (Lindsey Wagner). It’s clear from the dialogue between the characters that there is a long history between Sam (Norman Reedus) and Amelie.

Death Stranding will be released this November 8 exclusively on the PS4.