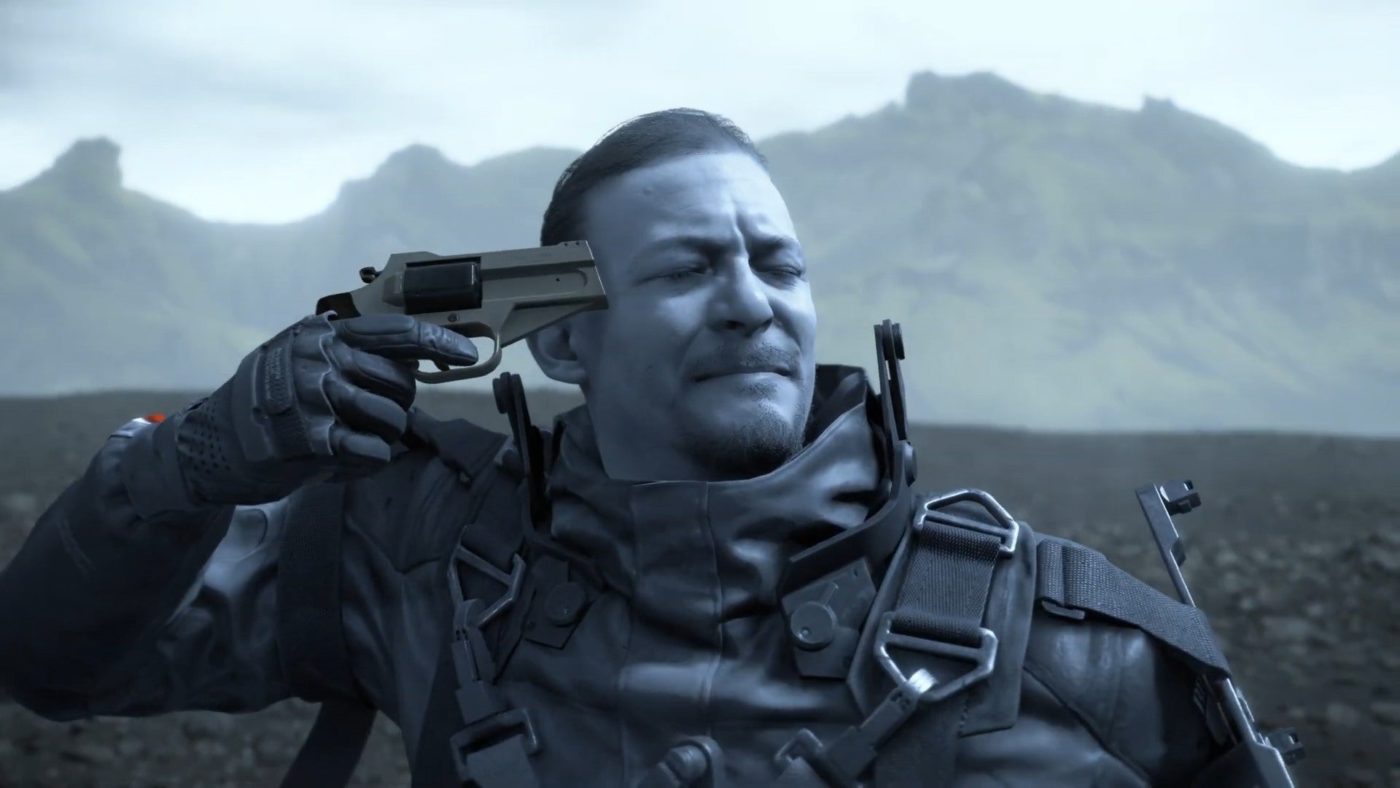 This was posted by Reddit user OPG609 with a screenshot of the game on the dashboard with the actual file size shown. 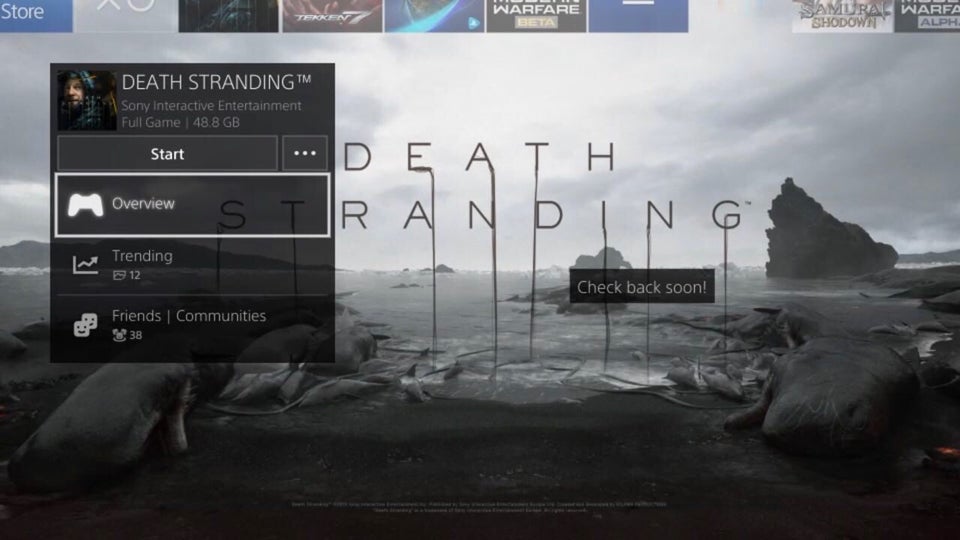 This is contrary to earlier reports that the game is at 55GB in size, though there is most likely a day one patch, that should increase this 48GB number. While we still haven’t received the review code for the game, we can verify from someone we know that does have it, that it is indeed 48GB.

If that wasn’t enough, Reddit user Noctis2488 posted the Death Stranding title screen, too! Some might consider this a bit spoiler-ish (I don’t), so proceed at your own discretion. 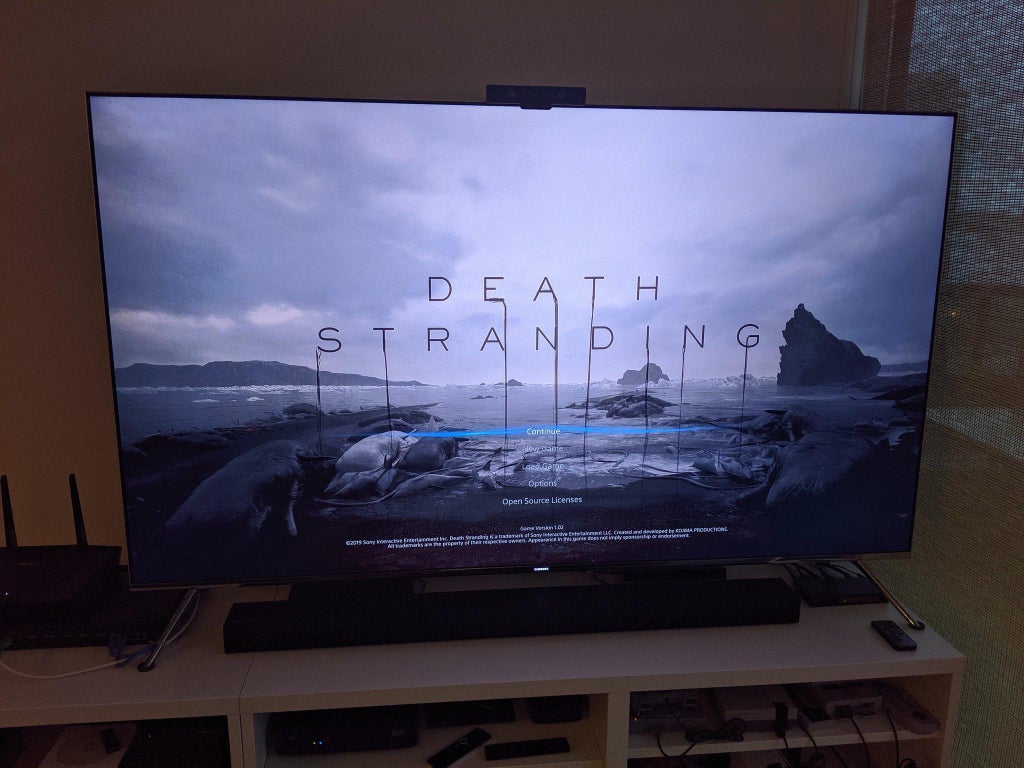 We’re just a few short weeks away from Death Stranding being available. Don’t forget to check out gameplay of it right here. Or maybe check out this cinematic trailer to get hyped up even more.

Death Stranding will be out this November 8 exclusively on the PS4.