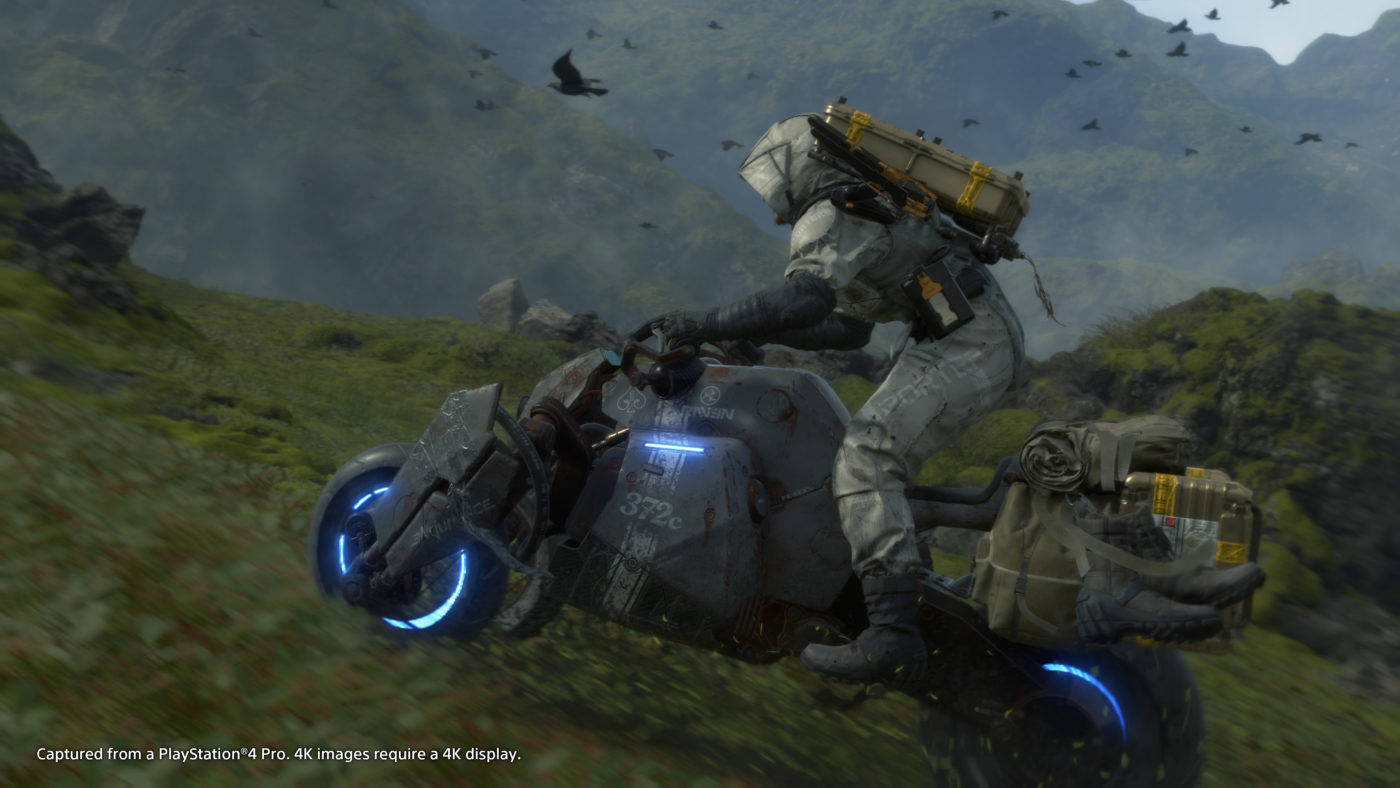 After being teased, the Death Stranding launch trailer has officially been released!

The trailer (which you can watch below) is edited by the game’s director, Hideo Kojima, and runs for nearly 8 minutes. This trailer includes a large chunk of fresh new scenes, and judging by some of the response it may be wise to sit this one out as it does contain quite a number of heavy spoilers.

This will be the final trailer before the November 8 release. And though it’s going to feel like a long week and a half of waiting,  the media embargo will lift this coming Friday. So expect plenty of critic reviews along with new gameplay and other details. We will also be providing some exclusive coverage here at MP1st, so be sure to check back on Friday morning for that.

Death Stranding will officially be available on November 8 for the PlayStation 4, and in case you missed the big news, the title is also slated for release on PC in the Summer of 2020.