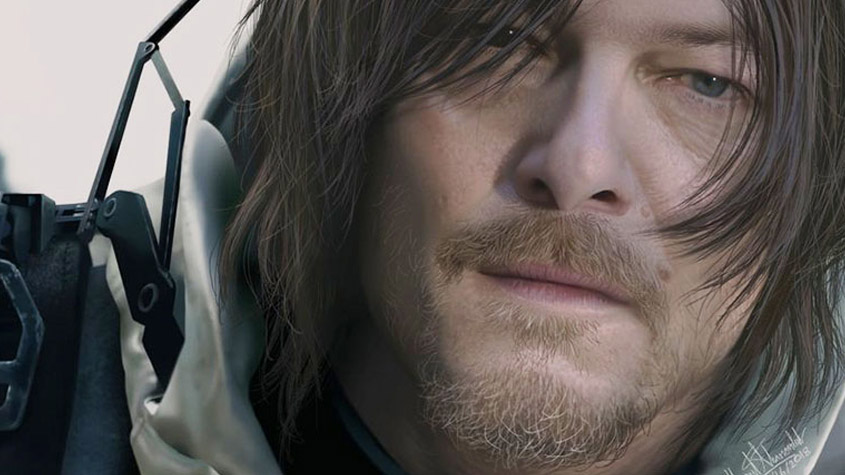 After much speculation, the Death Stranding PC release has finally been reconfirmed, and it’ll be launching within the first half of next year!

At the time of the original game announcement, it was revealed that the title would be hitting the PlayStation 4 first with PC coming out at a later date. This, however, drew up confusion as Sony quickly began scrubbing any mention of the PC version and the company, Kojima Production themselves have held a tight lip since.

This brought much speculation that the title had become a full pledge PlayStation exclusive, seeing that Sony was heavily funding the project along with lending out one of their in-house engine, Decima.

Kojima Productions announced early this morning that PC gamers can expect Death Stranding to launch on PC sometime in the Summer of 2020.

Thanks to all of you who have been supporting #DEATHSTRANDING!
DEATH STRANDING release on PS4 is November 8, 2019!!
Furthermore, KOJIMA PRODUCTIONS is happy to announce that DEATH STRANDING will be coming to PC in early summer of 2020!!#kojimaproductions #deathstrandingpc pic.twitter.com/Sk4clWWY1X

We are extremely excited and honored to be working with the supremely talented team at Kojima Productions and to bring Death Stranding to PC gamers around the world,” said 505 Games co-founder and CEO Raffi Galante in a press release. “Death Stranding will take gamers through a completely original experience that will delight PC gamers everywhere.”

No mention of which storefront (Epic Game Store, Steam) the title will be launching on, and looking at 505 publishing history it could go either way.

Death Stranding will be launching on November 8 for the PlayStation 4 with the PC version coming almost 6 months later. We”ll be sure to keep you all updated as more news develops, and be on the lookout for the official launch trailer, which should be dropping real soon.