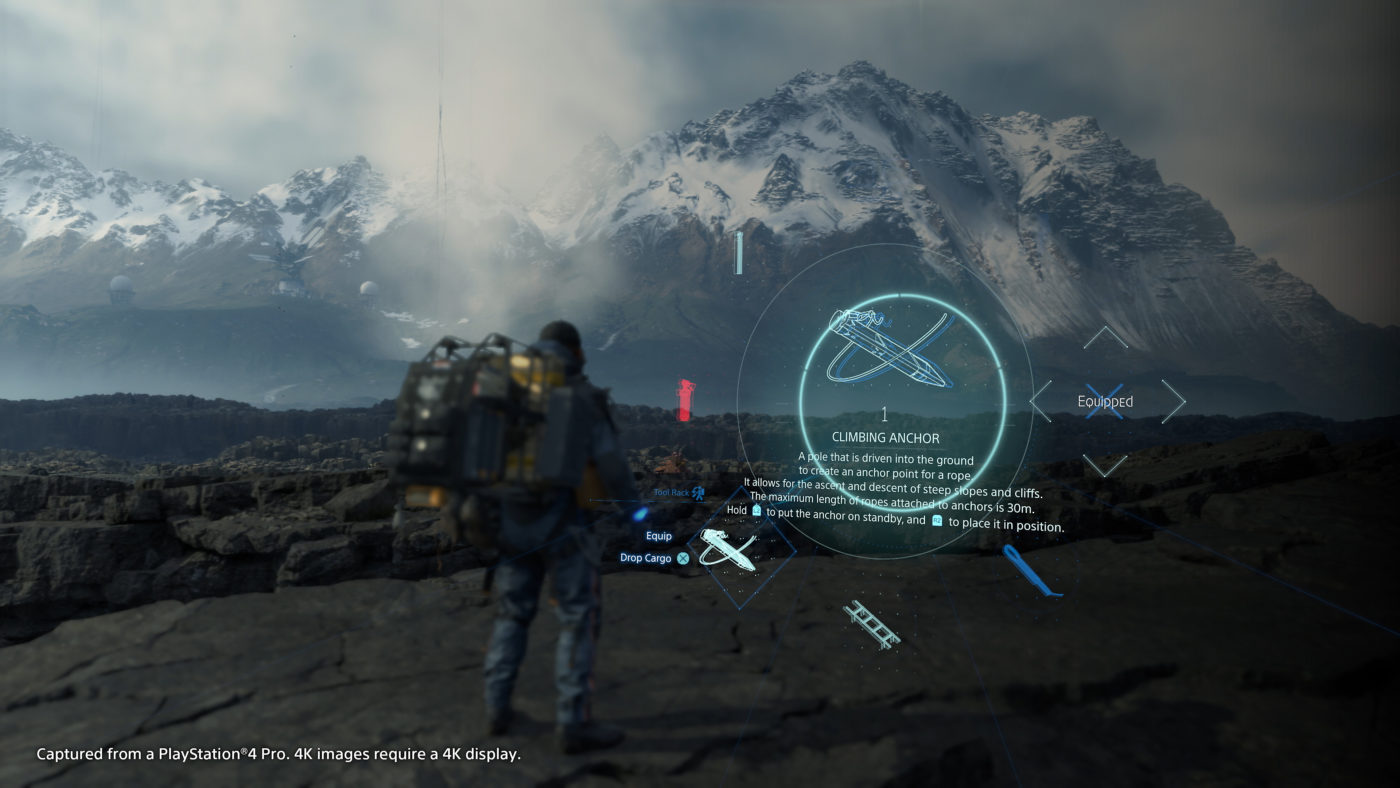 We’ll get the full gameplay clip up the moment we can for those who can’t watch the livestream and just want to see the actual gameplay. Best to get a cold drink though, this is supposed to last 50 minutes.

In other Death Stranding news, there will be multiple difficulty options confirmed! Players can also play the game in first-person but don’t expect it to be a first-person shooter.