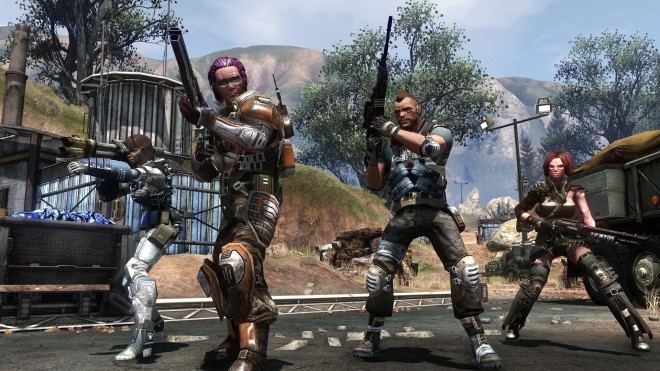 It will also be NDA free, meaning participants of the beta will be able to talk openly about it and share in-game footage. That means you’ll get to see more of Trion World’s open-world, action-shooter Defiance in action.

Details of the upcoming beta are as follows, with more details on invites to come:

Participants will be able to explore Mt. Tam and Madera regions through Co-op battles on Angel Island and the Cronkite Bunker. The Freight yard and Observatory will hold areas dedicated to competitive multiplayer action.

Player will also get a chance to earn an exclusive in-game red Dodge Challenger at launch by participating in the Dodge time trial challenge located in Madera.

Defiance is out on the PC, Xbox 360 and PlayStation 3 April 2. Invites to the final beta are guaranteed with pre-orders of the game. Steam users can also now pre-order the game here.