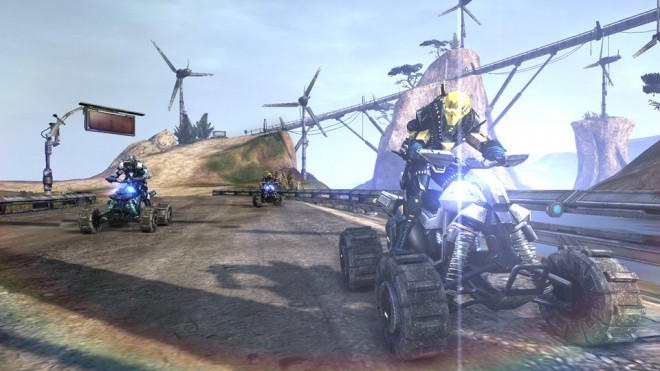 Trion Worlds is out to show off the intense competitive multiplayer component of Defiance, releasing on the Xbox 360, PlayStation 3 and PC this April 2.

Defiance’s new competitive multiplayer trailer shows off some of the player vs. player action known as Shadow War. In a mix of infantry and vehicular combat, you’ll get to play with some high tech weaponry showcased in the trailer below.

Check it out and let us know what you think in the comments below!