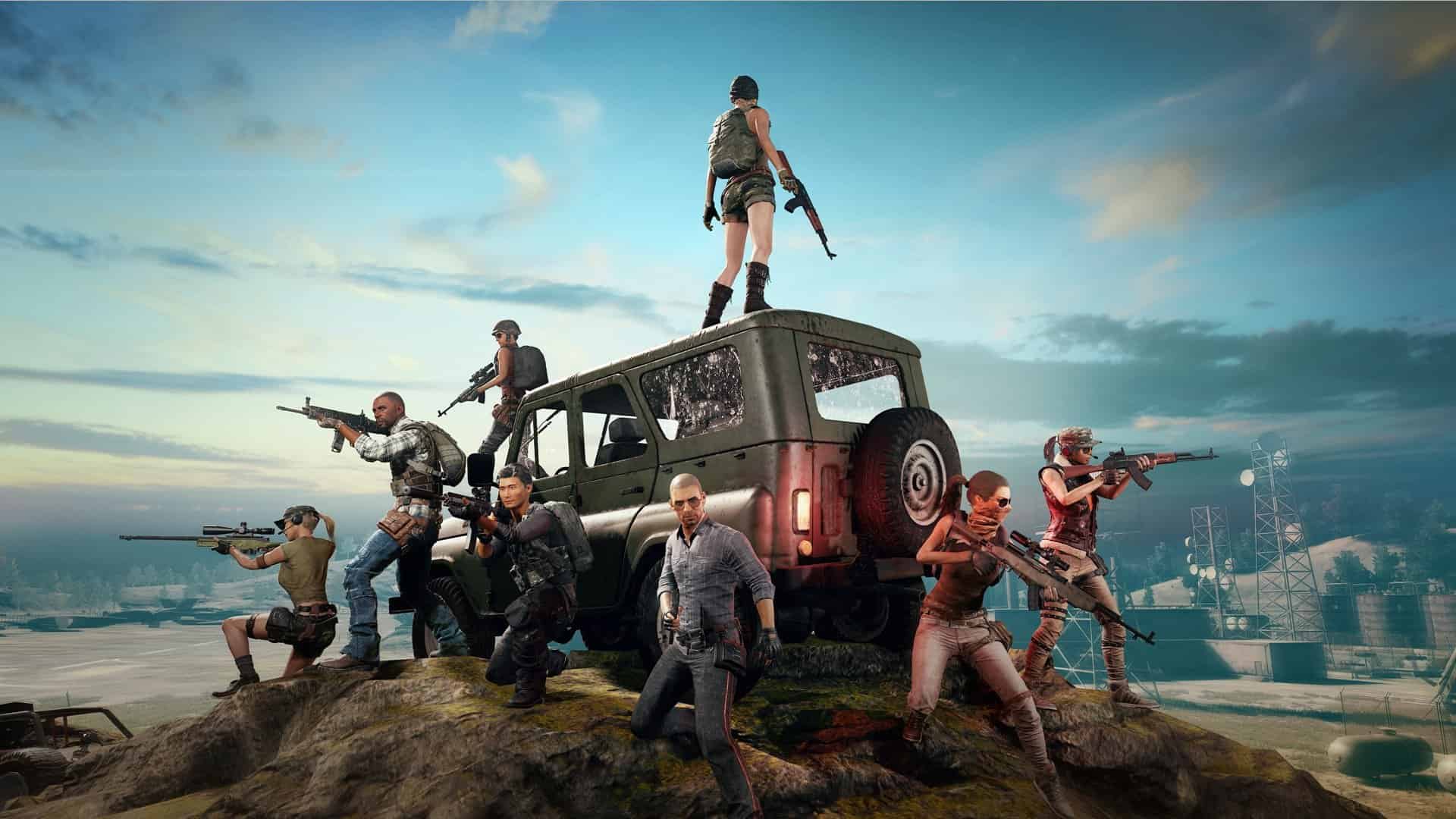 Dell has allegedly been promoting cheating in PUBG to help showcase how powerful its new laptops are. The latest range of Dell laptops can apparently run more “PUBG plugins” which allow users to get the leg up on the competition.

A PCPowerPlay writer reportedly heard a spokesperson boasting about how amazing the laptops were for running the plugins, while demonstrating the hacks onscreen.

She spoke of how Chinese gamers are the most innovative and dominant in the world by using “plugins” to, for example, run faster than other players, or blow up ten cars at a time, and that these top gamers can really use 8th-Gen power to “run more plugins to win more at Chicken Dinner”, and that the top players run the most ‘plugins’ so that’s where 8th-gen Dell power gives them the gamer’s edge. Behind her a video proudly shows various cheats in PUBG in action (they really like the one with the massively oversized gun and show that a lot), with the new Dell gaming laptops shown every few seconds while Sally told us that gamers should buy a Dell because they’re better at running many plugins. Wow.

Dell Australia has now responded with the following:

Dell is fully committed to supporting fair play in online gaming. We do not encourage nor endorse any behavior that undermines fair gaming practices. Dell has a strong track record in partnering with gaming teams, aiming at providing world-class gamers with the ultimate experience. In an attempt to communicate the power of the new Dell G Series, inappropriate modification examples were used in Dell’s product launch event in China last week. This does not reflect our global gaming culture or strategy. We condemn any modifications misused in gaming.

What do you make of all this? Let us know in the comments below.