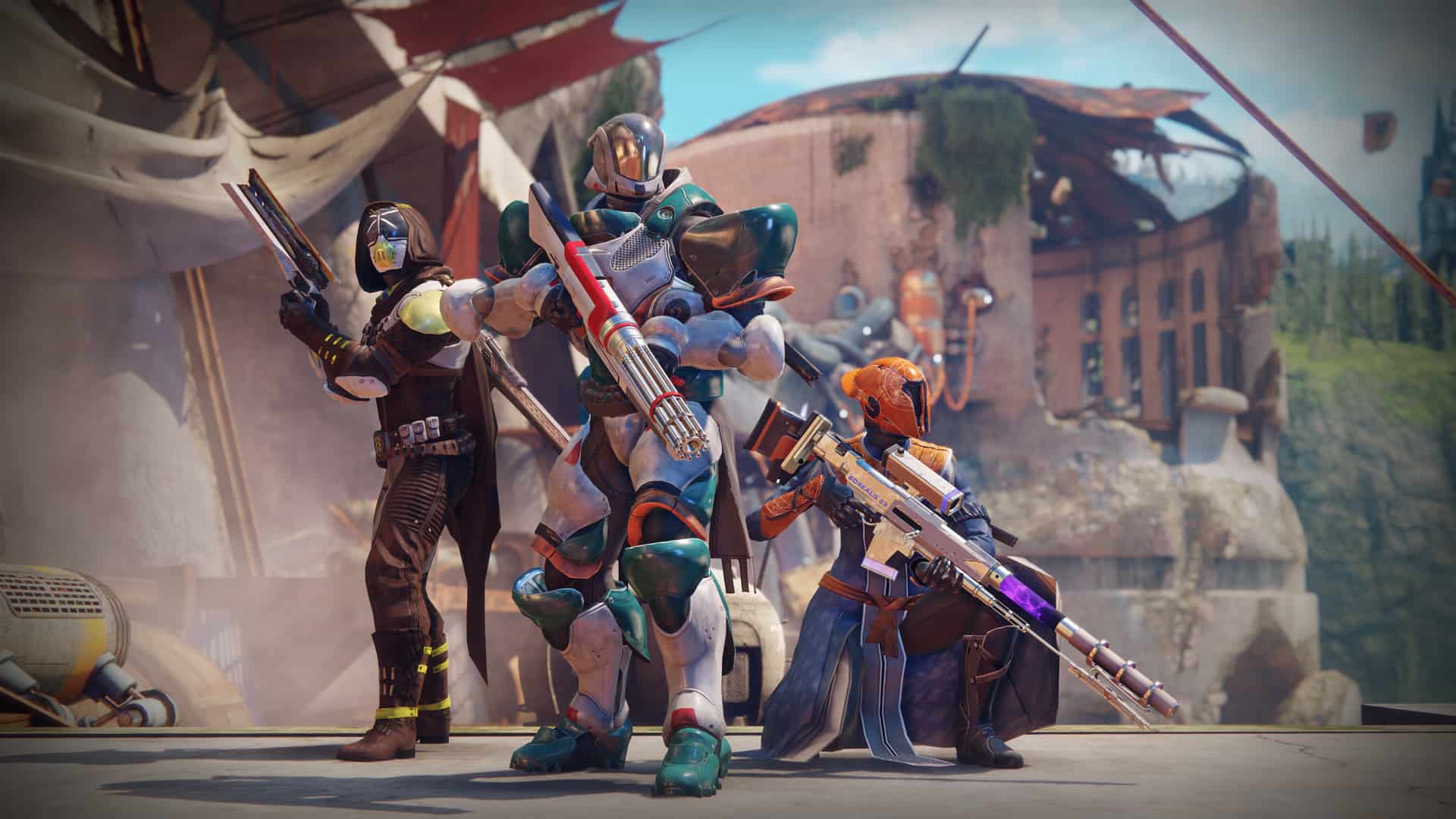 During the Bungie weekly update, PvP Design Lead Derek Carroll offered a preview at the competitive multiplayer changes being implemented with the upcoming Destiny 2 1.1.4 update.

The changes include a 6v6 Iron Banner mode, the return of Rumble FFA, and more.

The PvP team has been on fire these past few weeks, filling Update 1.1.4 with as much awesomeness as we can. Our beloved Test team is right there with us in the labs as we put the new content through its paces.

Iron Banner will channel that old-school Crucible in the style of the Iron Lords. We’ve made a number of tweaks to the gameplay besides increasing team sizes to 6v6:

Rumble will make its triumphant return, with no excuses, no complications, and absolutely no points for “assists”. You get a single point when you get a kill, just like in the golden age of video games. Oh, and this time, we increased the player count to eight.

These three modes will share a central location on the Crucible Director page, and rotate weekly to keep things fresh. This Weekly Featured playlist will be home to gametypes that don’t necessarily fit into the existing Quickplay or Competitive playlists.

The Mode Formerly Known as “Doubles” is in its chrysalis, making a slow transition from what you played during Crimson Days to become a beautiful butterfly. We love the way it played in Crimson Days, but felt like we could take it further and give it more polish and flexibility. Once we lock that down, we’ll release it into the Weekly Featured rotating playlist with the other fun stuff. For now, we are unsure of a release date, but we’ll add it the Road Map when we are more certain of when it will land.

There are, of course, other cool features coming in 1.1.4 that will make everyone’s lives better (unless they’re habitual quitters), and we’ll be sure to talk more about them as launch day approaches.