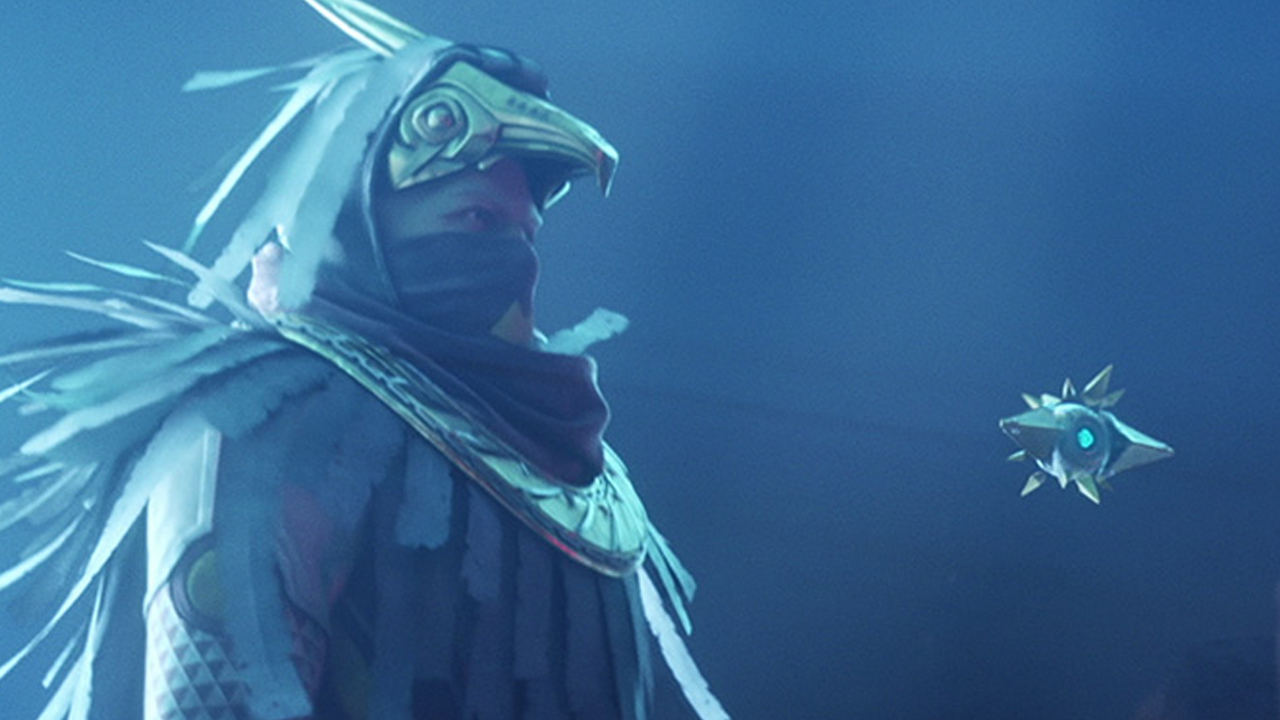 In its weekly update post, Bungie detailed three upcoming Destiny 2 Curse of Osiris streams, as well as the return of Faction Rallies and the Bungie Bounty.

Here’s everything you need to know about each:

Stream One – New Stories to Tell
11AM Pacific, Wednesday, November 15
Learn about the places you’ll go, the characters you’ll meet, and the enemies you’ll fight.

Stream Two – New Ways to Play
11AM Pacific, Tuesday, November 21
Watch us preview some of the new activities that will challenge you and your Fireteam.

Stream Three – New Gear to Earn
11AM Pacific, Wednesday, November 29
Inspect the new inventories and see it all in action on a brand new Crucible map.

You’re about to be called again to declare your loyalty during another week of Faction Rallies. If you are a new player who missed the first event, this will be an opportunity for you to define your character, join a movement, and earn some awesome gear. From November 7 until November 13, follow the call to action from your chosen leader to earn reward packages full of armor, weapons, and more. Your efforts in game will determine which faction is crowned the winner and given the right to sell their weapon as an additional reward.

The Bungie Bounty is back. This time, we’ll be playing on Xbox One. Another brave soul has volunteered to host the Bungie team on their own stream. SheSnaps will be the target. Match with her in Quickplay and win during the time indicated below to claim your emblem.

SneSnaps won’t be going it alone. We have an all-Bungie fireteam backing her up.

Those are the highlights of this week’s Bungie blog post. If you want to read the whole thing, click here.