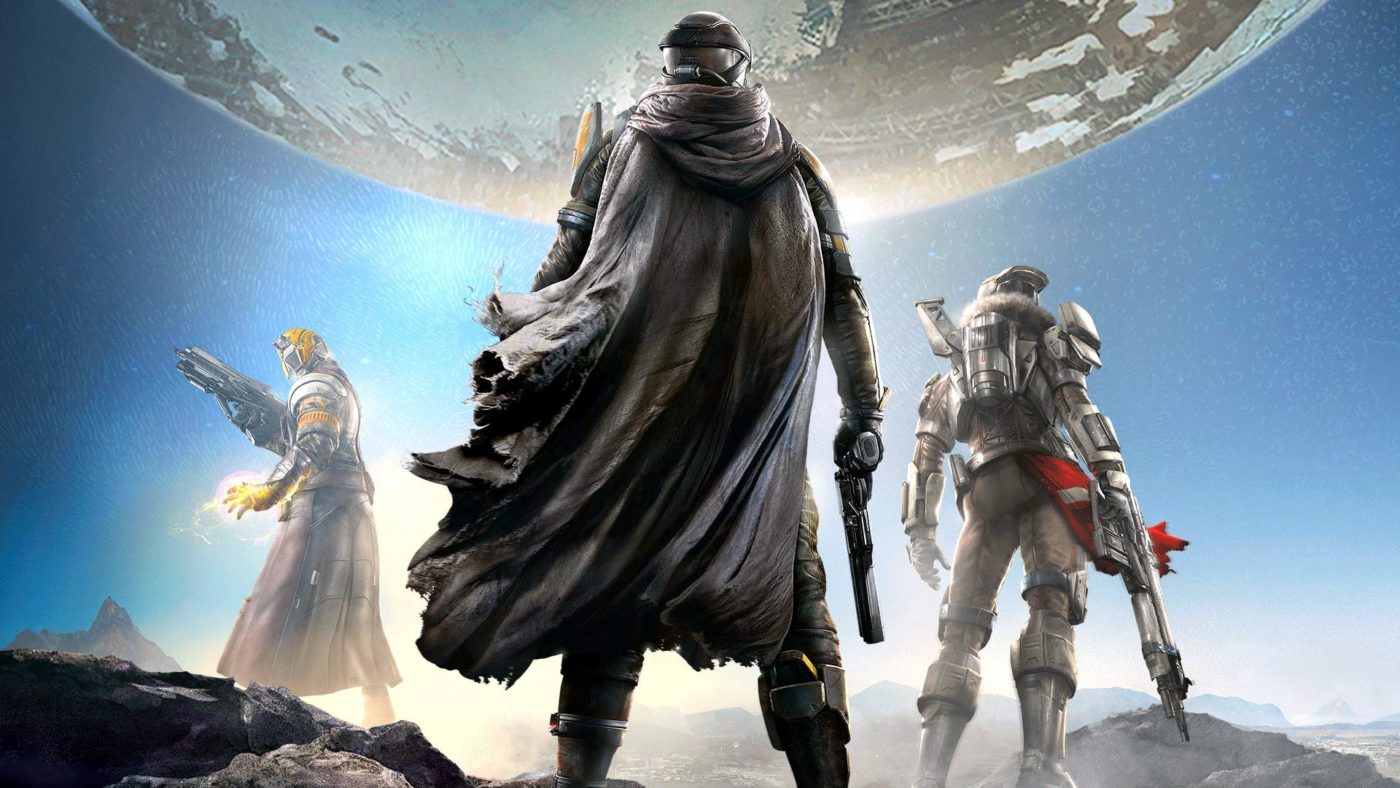 Bungie has become a lot more vocal when it comes to sharing planned Destiny 2 future updates. The developer has stated that it will “make good on promises,” change the controversial Eververse, and tweak several underwhelming weapons.

Game director Christopher Barrett has been answering players’ questions on Twitter, sharing more information about what’s in the works. One particular response reveals that “more thematic loot that drops from named bosses and unique activities” is something that Bungie is “planning to add.”

@cgbarrett Don’t know if you answered this but any word on strike/Lost Sector specific loot being worked on?

More thematic loot that drops from named bosses and unique activities is definitely something we are planning to add.

Loot in the original Destiny worked this way, and players have been wondering why it was ever changed.

Do you want to see the return of loot themed around bosses and activities? Let us know.