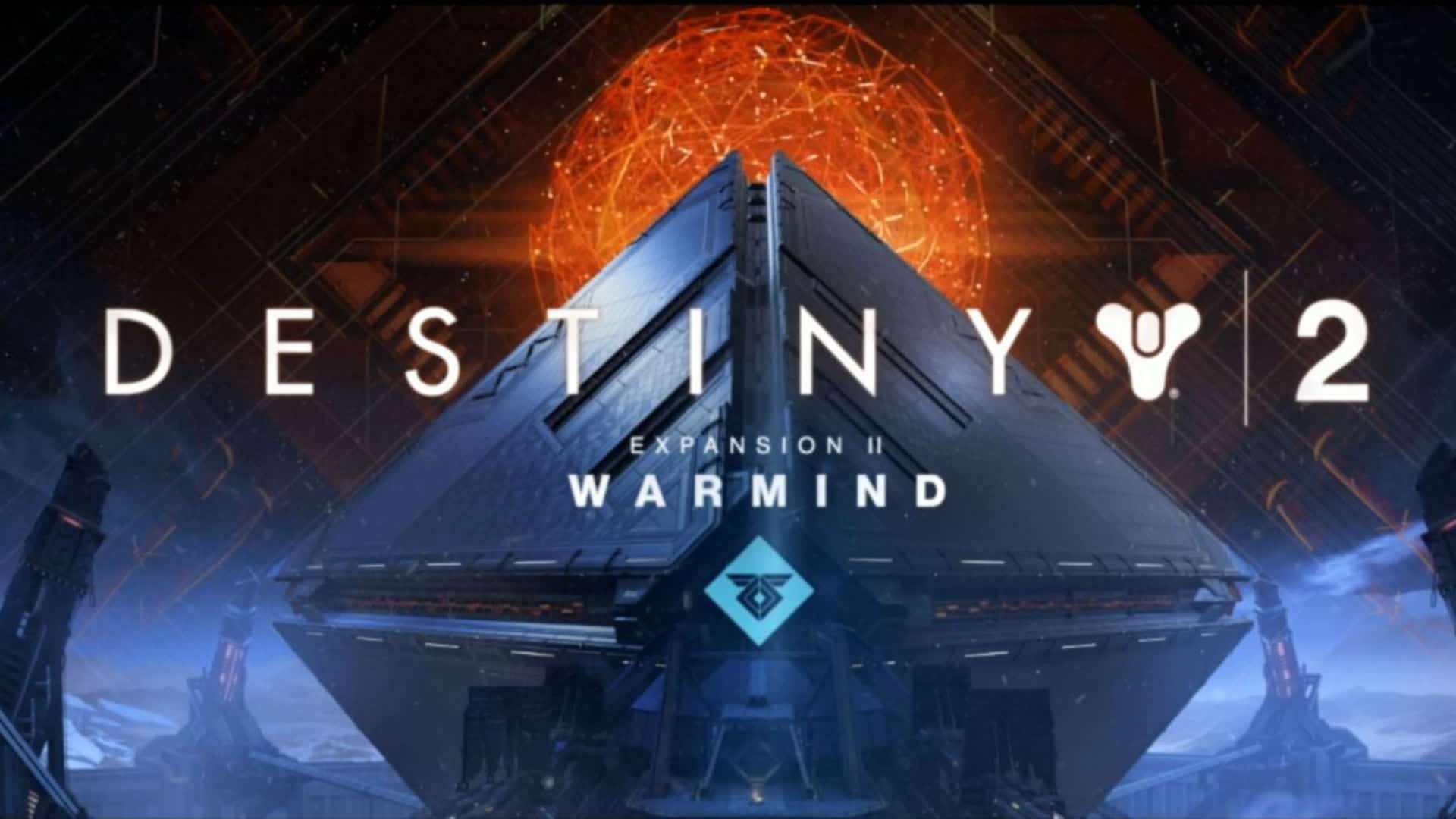 During a livestream, developer Bungie revealed some big new details about the upcoming Destiny 2 Warmind DLC 2, including a new horde mode-esque wave-based mode, the new Ana Bray character, information about the story, and more. There will also be big changes made to Exotic weapons during Season 3.

If you missed the livestream, fret not, for Bungie will likely summarize the Warmind details during the upcoming “This Week at Bungie” development blog.

Here’s the Destiny 2 Warmind prologue cinematic which offers a taste of what’s to come:

Ana Bray, a Guardian long thought lost, searches for a connection to her past…one that could be buried forever beneath the polar ice of Mars.

In other Destiny 2 news, the 6v6 multiplayer event was delayed due to a bug, the Season 4 roadmap has been partially revealed, and the next expansion has been confirmed to be called “Warmind.”

PS Plus May Free Games to Be Beyond: Two Souls, Rayman Legends