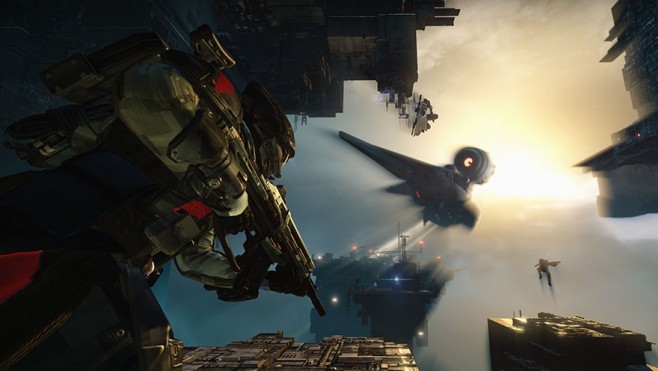 Following the conclusion of Bungie’s recent live stream event, which offered a tour of new content coming to Destiny in the House of Wolves expansion, the game’s official website has been updated with new descriptions and images you’ll definitely want to check out.

Teasing the upcoming DLC, the site now contains new screens of some of the fancy new weapons and armor arriving with House of Wolves. Some are clearly inspired by the race of scavengers known in Destiny as the Fallen, while others are items you’ll earn through new activities like the Trials of Osiris or the Prison of Elders.

“New weapons, armor, and gear to increase your Guardian’s power, including Fallen and Osiris-themed collections earned as top-tier rewards in new activities. New Activity rewards will enable Guardians to upgrade old favorites. Legendary and Exotic gear from Destiny, The Dark Below, and House of Wolves can be boosted to the current maximum Attack, Defense, and Light values.” 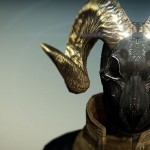 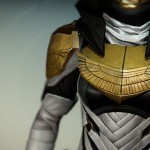 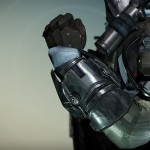 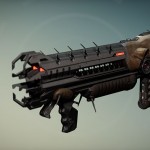 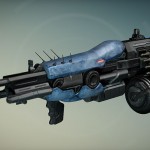 “The Guardians have grown strong, and now the Queen of the Awoken has called upon them to hunt down the House of Wolves, Fallen subjects once loyal to the Queen before their violent rebellion. Meet with the Queen’s emissaries at Vestian Outpost in the Reef. Hunt down their Fallen betrayers and earn great rewards.” 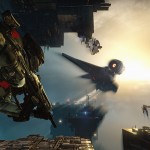 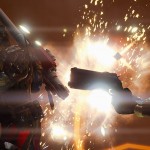 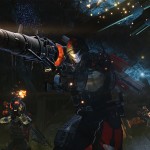 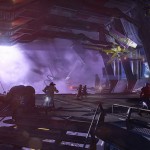 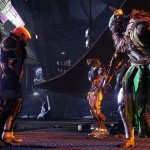 Destiny Expansion II: House of Wolves launches on PlayStation 4, Xbox One, PlayStation 3, and Xbox 360 on May 19.

Stay tuned in the coming weeks for more reveals.