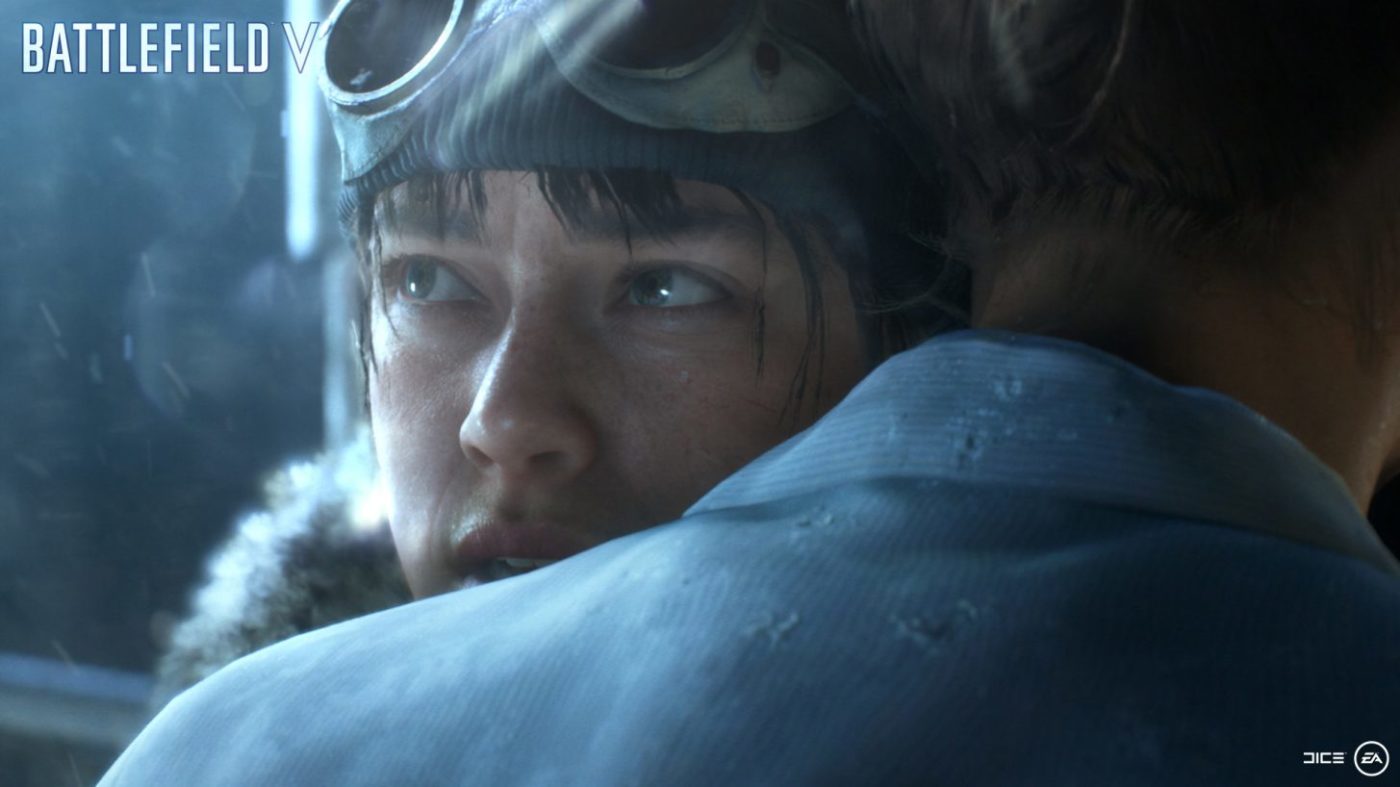 Just yesterday, we posted that DICE seems to have found a potential fix for the Battlefield 5 Company Coin issue that’s been plaguing max rank players for months now. While the studio says that the backend update solved this issue for some, it hasn’t fixed the issue for everyone.

Over on Reddit, DICE Global Community Manager Dan Mitre posted a letter to the community explaining why this issue has been a problem, and to apologize why it hasn’t been resolved ASAP.

Since the launch of Battlefield V, you’ve come together as a community, providing us your feedback on what you like about Battlefield V and the areas where it can improve. One of the more prominent issues is the accrual of Company Coin at max Career Rank. We want to provide visibility into why this is happening and the efforts we’re taking to tackle it.

Let’s get on the same page so we’re clear with what the issue is. The issue we are seeing prevents players who achieved the max Career Rank of 50 to continue accruing Company Coin. This meant that players were no longer able to buy new items or spec their weapons from the Company and the Armory, spending hard-earned Company Coin on what they wanted.

We’ve been tackling this issue since launch and have been testing proposed fixes. As of today, we released a back-end fix that resolved the issue for many of our affected players, while some are still not receiving Company Coin. This issue is of high priority for us and are committed to fully addressing it.

As we continue to investigate, we’re seeing that the issue may be related to the scripts and data pulls our back-end relies on when checking a player’s rank against the actions they just took, such as ending a round (win or lose), unlocking an achievement, or completing an assignment.

With every fix and update, we must ensure that the build changes or back-end/server-side adjustments we make doesn’t impact anything else in the process. The complexity of the issue means that we must take extra caution and remain diligent in our approach.

Now, many of you have asked for visibility on how many Company Coin players can expect when they finish a round at max Career Rank. When a player at Career Rank 50 finishes a round they are awarded a predetermined amount of Company Coin for the Score they ended the round with. For example, currently ending a round with a Player Score of 500-999 will net you 25 Company Coin, ending with a Player Score of 1,000-1,999 with result in 50 Company Coin, and so forth. The higher the Score you end with the more Company Coin you will receive. Please note that the system will be under continual refinement as we strike the right balance between earned currency and playtime.

Finally, we are also prioritizing two elements related to the issue. First, we plan to retroactively award players who have missed Company Coin at Rank 50 while this issue has persisted. We’re currently developing a script that will do the heavy lifting on this. Additionally, the End of Round screen is reporting inaccurate Company Coin earned. At the moment, you will not see the correct amount of Company Coin earned but will see an increase in your inventory bank.

We appreciate your patience through these issues and thank you for your continued feedback. We are committed to fully addressing these and will provide you with frequent updates on progress.

Hopefully, this finally gets sorted soon. At least players will be getting their Company Coins even if it’s been bugged, right?

In other Battlefield V news, go check out this teaser clip of Tides of War chapter 2 called Lightning Strikes.